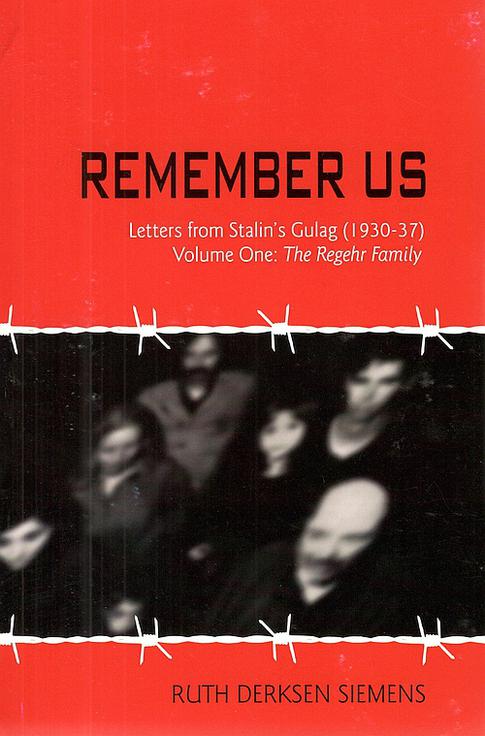 Remember Us: Letters from Stalin's Gulag (1930-37) Volume One: The Regehr Family

"Remember us as we remember you" – the plea from a father for his family in a prison camp in Stalin's Gulag empire. Jasch Regehr's letter is a criminal offence. Documents of the NKVD, the Soviet Union's secret police agency, confirm that "correspondence abroad" is punishable by arrest and imprisonment without trial.

Yet this father's letter was delivered to a tiny prairie town in Canada. From 1930-37, other letters written by Russian Mennonites – a nine-year old girl, her mother, brother and sister, extended family and friends – arrived in Carlyle, Saskatchewan. Most of the 463 letters travelled by covert means and circuitous networks. Aggressive prison guards, hostile censors and informers were obstacles to secure delivery. Once safely in Canada, the letters were stored in a Campbell's Soup box. They moved from attic to attic for nearly 60 years, and were finally discovered in 1989 by Peter Bargen, son of the recipients.

These letters are written in the moment; not years later when time has eroded the experience. The smell of the barrack, the noise of the prisoners, the taste of waterly millet soup, the itch of the bed bugs, and the beauty of the frost on the window are described in actual time. Now we can read these accounts of death and torment, but also of hope and endurance. We can remember. We can honour those who wrote, and we can respond. 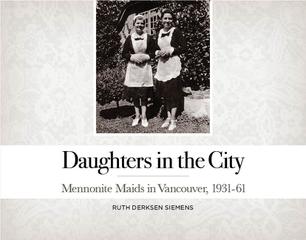