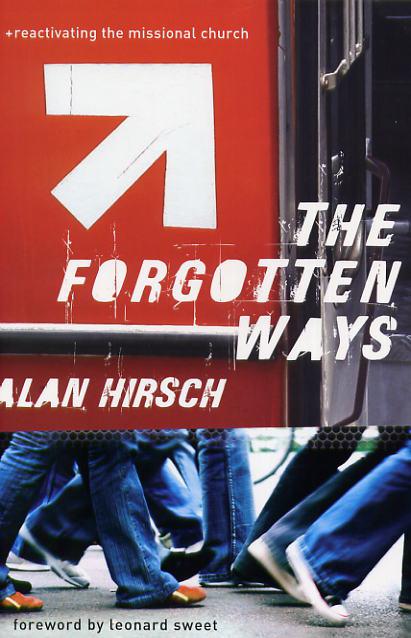 by Alan Hirsch
Book, 2006, 295 pp
Borrow
IM 266 Hi
Borrowed Items Ship free with Membership
How did the number of Christians in the world grow from as few as 25,000 one hundred years after Christ's death to up to 20 million in AD 310? How did the Chinese underground church grow from 2 million to over 100 million in sixty years despite considerable opposition? In The Forgotten Ways, Alan Hirsch reveals the paradigmatic insights he discovered as he delved into those questions. He then translates these findings into the context of the contemporary Western church.

Hirsch identifies six latent potencies in God's people that lie dormant and forgotten until something catalytic prompts the rediscovery of them. These elements are clearly seen in the church during times of phenomenal growth and impact, but he suggests that they are actually always present and can be reactivated to create apostolic movement. He describes them as the centrality and lordship of Jesus, disciple making, the missional-incarnational impulse, organic systems, apostolic environment, and communitas (a type of community formed in situations of significant ordeal and/or mission). 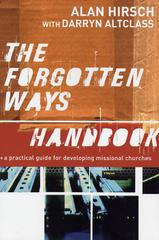 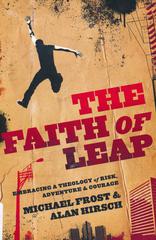 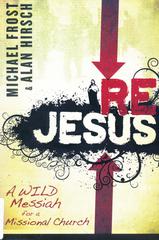 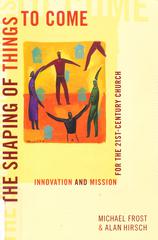 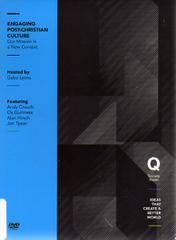 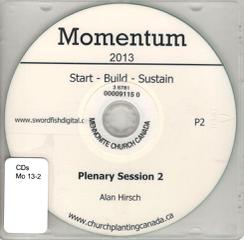 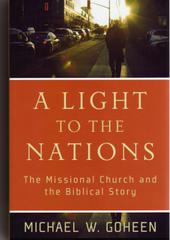 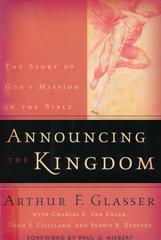 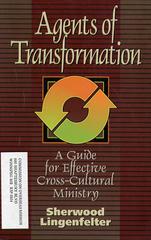 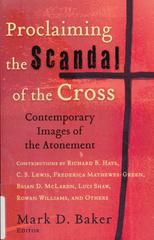 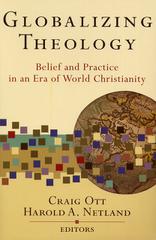 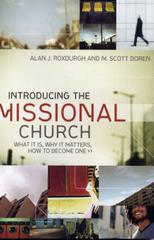 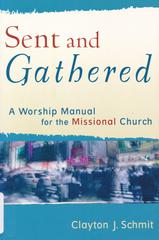 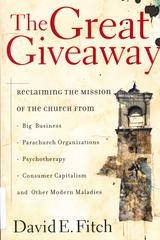 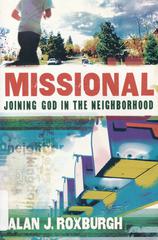 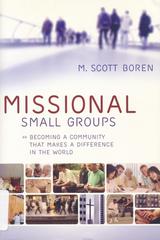 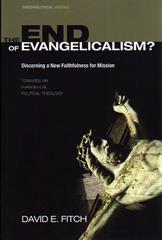 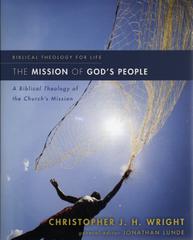