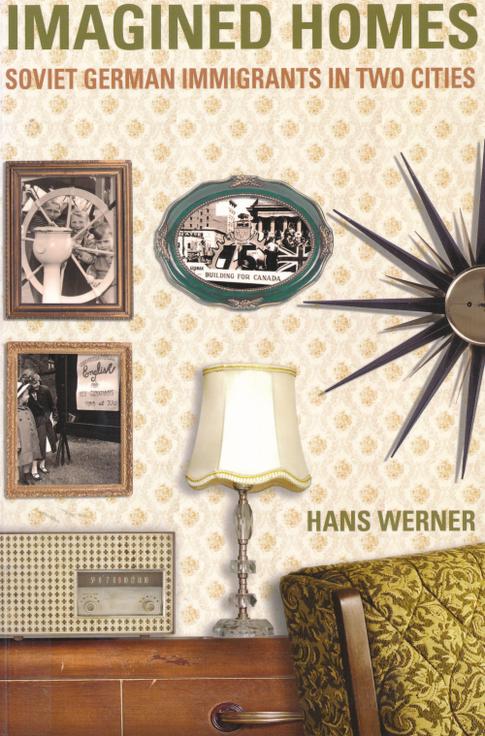 by Hans Werner
Book, 2007, 297 pp
Borrow
NF 305.8 We
Borrowed Items Ship free with Membership
This book compares two migrations of German speakers who had lived in eastern Europe and the Soviet Union for centuries. During the Cold War after the hostilities of the Second World War, they migrated to Winnipeg, Canada, and Bielefeld, Germany.

Employing a cross-national comparative framework, Hans Werner reveals that the process of integration into a new urban environment was greatly influenced by how the immigrants imagined their settlement experiences would be. Winnipeg’s migrants chose a receiving society where they knew they would again be a minority group in a foreign country, while Bielefeld’s newcomers believed they were “going home” and were unprepared for the conflict between their imagined homeland and the realities of post-war Germany. Werner also shows that differences in the way the two receiving societies perceived immigrants, and the degree to which secularization and the sexual and media revolutions influenced these perceptions were crucially important in the immigrant experience. 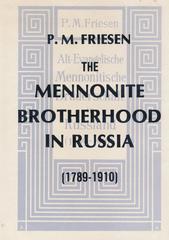 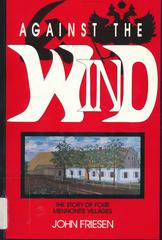 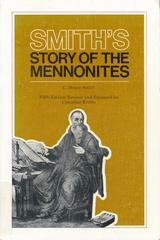 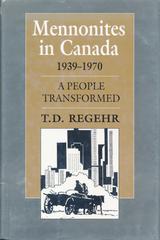 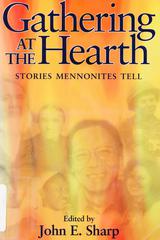 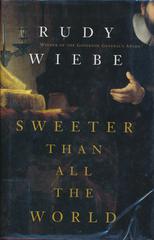 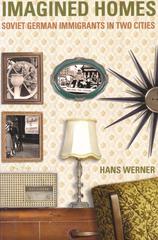