by Arlyn Friesen Epp
2008, 2 pp
Download
While Paul was in Winnipeg, he conversed with the Jews in their synagogue, he shared with the Muslims in their mosque, he held meetings with the Hindus at their temple, he met the elders in their sweat lodge, and had repeated conversations with the humanists down at the Forks. He was even a guest presenter at the Intro to Philosophy course at the U of W. Everyone’s curiosity in what he was saying (not to mention the inexplicable appearance of a 1st Century figure) led them to organize an inter-religious gathering with Paul as a plenary speaker. His paper was entitled “Spiritual Restlessness in Canada.”

Written in conjunction with the presentation entitled Confessing Jesus Christ in a Religiously Pluralistic World. 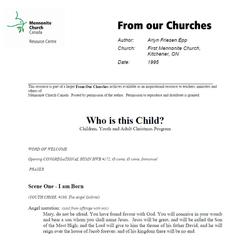 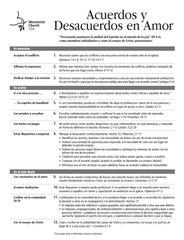 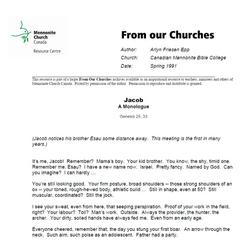 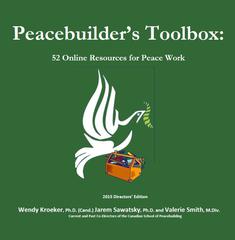 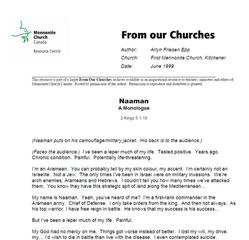 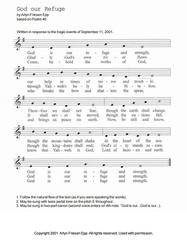 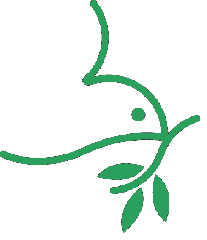 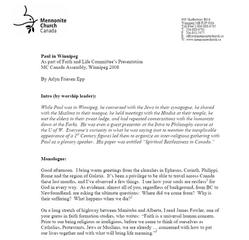 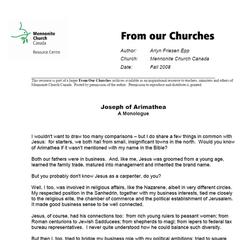 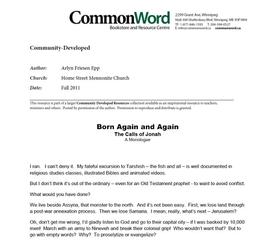 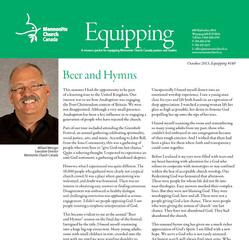 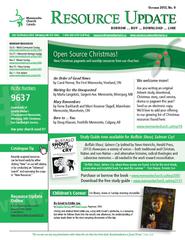 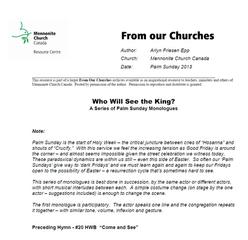 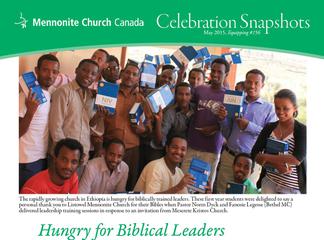 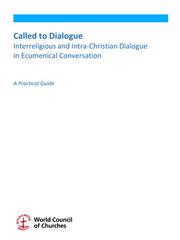 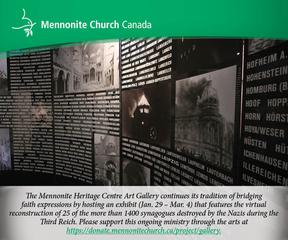