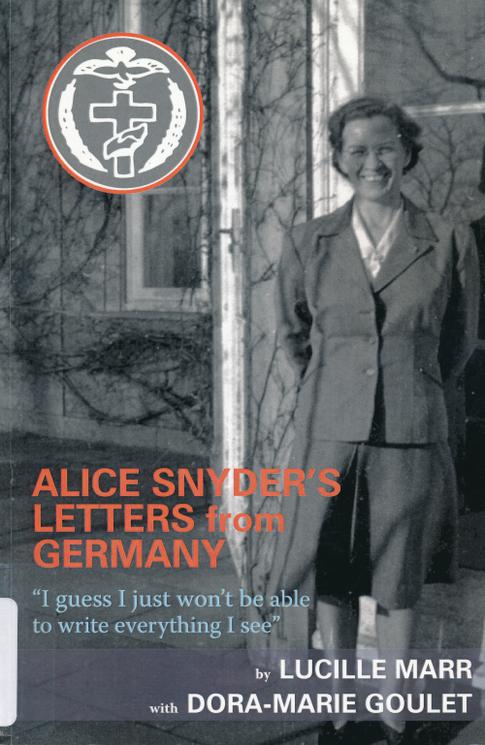 by Lucille Marr; Dora-Marie Goulet
Book, 2009, 257 pp
Borrow
NF 289.7 Ma
Borrowed Items Ship free with Membership
In April 1948, Alice Snyder wrote in a letter to her mother Ida, "I could write lots more but I guess I just won't be able to write everything I see. It takes too much time." A month earlier, twenty-nine year old Alice had arrived in Neustadt, Germany to join the ranks of Mennonite relief workers serving in a Europe devastated by World War II. Over a hundred letters, written between February 21, 1948 and May 17, 1950 document her experiences and impressions. Compiled by her mother Ida Snyder in a little black binder over the two years Alice served in Germany, they are reproduced in this manuscript, exactly as they were written. Spelling errors and typos have been retained to maintain the flavour of the original letters. The reader thus experiences post-war Germany through the words of a young woman who departed her home in tranquil Waterloo County to confront occupied Germany. Although it is unlikely that she saw the potential her letters had as a historical document, her "diary," as she saw it, has become part of the women's vernacular literature, and provides us with important documentation. Alice's focus on the private aspects of MCC's work deepens our knowledge of conditions in Germany, and the motivations of Canadians who chose to go overseas to serve a people devastated by war. Indeed, with her candid observations, writing what she saw, Alic's letters are a rare historical source. 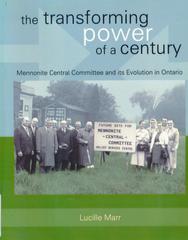 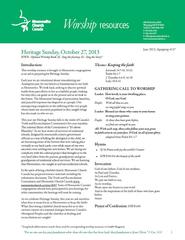 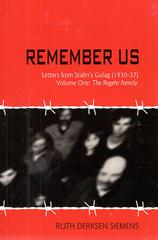 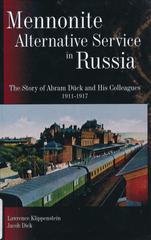