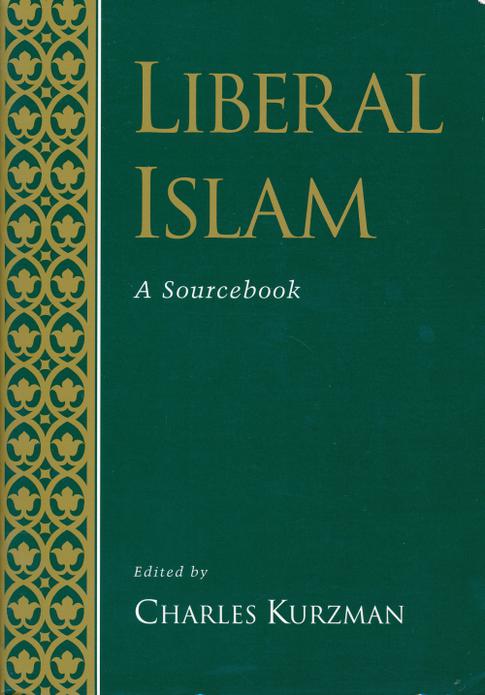 by Charles Kurzman
Book, 1998, 340 pp
Borrow
NF 297.2 Ku
Borrowed Items Ship free with Membership
"Liberal Islam" is not a contradiction in terms; it is a thriving tradition and undergoing a revival within the last generation. This anthology presents the work of 32 Muslims who share parallel concerns with Western liberalism: separation of church and state;, democracy, the rights of women and minorities, freedom of thought and human progress.

Although the West has largely ignored the liberal tradition within Islam, many of these authors are well-known in their own countries as advocates of democracy and tolerance. Among these are: Abdulkarim Soroush, a leading oppositional figure in Iran; Nurcholish Madjid, a prominent Indonesian intellectual; Mahmud Mohamed Taha, a religious reformer executed by the Sudanese government; and `Ali `Abd al-Raziq, an Egyptian religious scholar whose writings on the separation of church and state have been controversial since the 1920s.

In an analytical introduction, editor Charles Kurzman discusses the history of the liberal tradition in Islam and identifies the main currents in liberal Islamic thought. 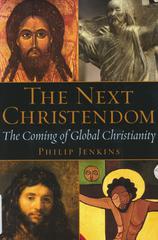 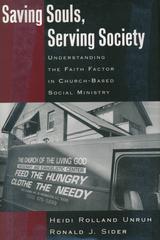 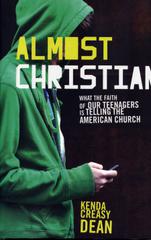 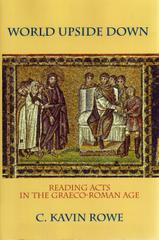 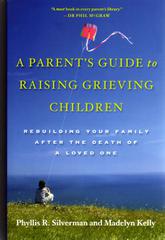 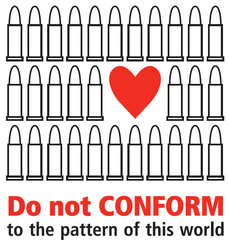 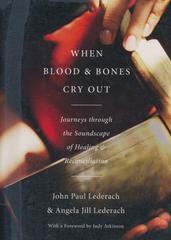 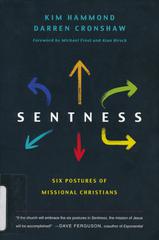 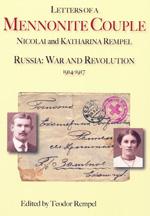 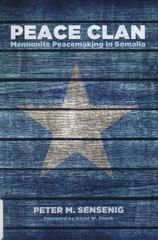