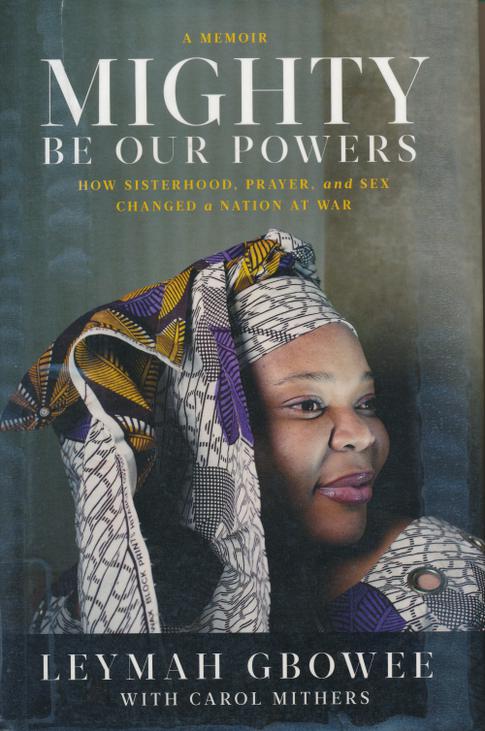 Mighty Be Our Powers: A Memoir. How Sisterhood, Prayer, and Sex Changed a Nation At War

by Leymah Gbowee
Book, 2011, 246 pp
Borrow
NF 242.6 Gb
Preview
Borrowed Items Ship free with Membership
As a young woman, Leymah Gbowee was broken by the Liberian civil war, a brutal conflict that tore apart her life and claimed the lives of countless relatives and friends. Years of fighting destroyed her country - and shattered Gbowee's girlhood hopes and dreams. As a young mother trapped in a nightmare of domestic abuse, she found the courage to turn her bitterness into action, propelled by her realization that it is women who suffer most during conflicts - and that the power of women working together can create an unstoppable force.

In 2003, the passionate and charismatic Gbowee helped organize and then lead the Liberian Mass Action for Peace, a coalition of Christian and Muslim women who sat in public protest, confronting Liberia's ruthless president and rebel warlords, and even held a sex strike. With an army of women, Gbowee helped lead her nation to peace - in the process emerging as an international leader, and 2011 Nobel Peace Prize recipient, who changed history.

Mighty Be Our Powers is the gripping chronicle of a journey from hopelessness to empowerment that will touch all who dream of a better world.

Also see the related film Pray the Devil Back to Hell. 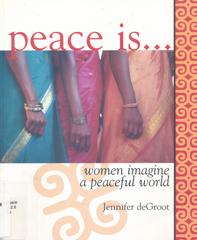 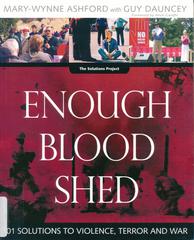 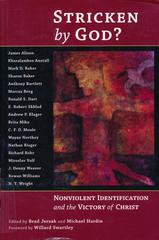 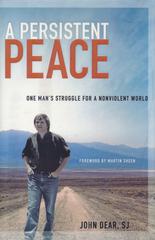 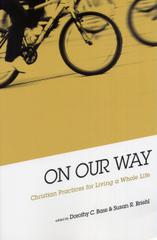 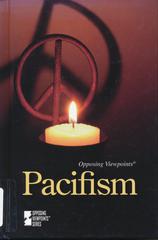 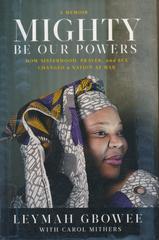 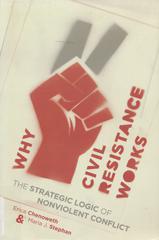 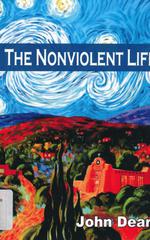 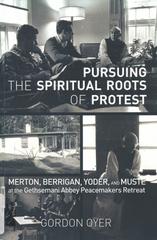