2012 Week of Prayer for Christian Unity: We Will All Be Changed

Following extensive discussions in which the representatives of various ecumenical circles in Poland took part, it was decided to focus on a theme that is concerned with the transformative power of faith in Christ, particularly in relation to our praying for the visible unity of the Church, the Body of Christ. This was based on St. Paul’s words to the Corinthian Church which speaks of the temporary nature of our present lives (with all its apparent “victory” and “defeat”) in comparison to what we receive through the victory of Christ through the Paschal mystery.

Why such a theme?

The history of Poland has been marked by a series of defeats and victories. We can mention the many times that Poland was invaded, the partitions, oppression by foreign powers and hostile systems. The constant striving to overcome all enslavement and the desire for freedom are a feature of Polish history which have led to significant changes in the life of the nation. And yet where there is victory there are also losers who do not share the joy and triumph of the winners.

This particular history of the Polish nation has led the ecumenical group who have written this year’s material to reflect more deeply on what it means to “win” and to “lose”, especially given the way in which the language of “victory” is so often understood in triumphalist terms. Yet Christ shows us a very different way!

In 2012 the European Football Championship will be held in Poland and Ukraine. This would never have been possible in years gone by. For many this is a sign of another “national victory” as hundreds of millions of fans eagerly await news of winning teams playing in this part of Europe. Thinking of this example might lead us to consider the plight of those who do not win - not only in sport but in their lives and communities: who will spare a thought for the losers, those who constantly suffer defeats because they are denied victory due to various conditions and circumstances? Rivalry is a permanent feature not only in sport but also in political, business, cultural and, even, church life.

When Jesus’ disciples disputed over “who was the greatest” (Mk 9,34) it was clear that this impulse was strong. But Jesus’ reaction was very simple: “Whoever wants to be first must be last of all and servant of all” (Mk 9,35). These words speak of victory through mutual service, helping, boosting the self-esteem of those who are “last”, forgotten, excluded. For all Christians, the best expression of such humble service is Jesus Christ, His victory through death and His resurrection. It is in His life, action, teaching, suffering, death and resurrection that we desire to seek inspiration for a modern victorious life of faith which expresses itself in social commitment in a spirit of humility, service and faithfulness to the Gospel. And as he awaited the suffering and death that was to come, he prayed that his disciples might be one so that world might believe. This “victory” is only possible through spiritual transformation, conversion. That is why we consider that the theme for our meditations should be those words of the Apostle to the Nations. The point is to achieve a victory which integrates all Christians around the service of God and one’s neighbour.

As we pray for and strive towards the full visible unity of the church we - and the traditions to which we belong - will be changed, transformed and conformed to the likeness of Christ. The unity for which we pray may require the renewal of forms of Church life with which we are familiar. This is an exciting vision but it may fill us with some fear! The unity for which we pray is not merely a “comfortable” notion of friendliness and co-operation. It requires a willingness to dispense with competition between us. We need to open ourselves to each other, to offer gifts to and receive gifts from one another, so that we might truly enter into the new life in Christ, which is the only true victory.

There is room for everyone in God’s plan of salvation. Through His death and resurrection, Christ embraces all irrespective of winning or loosing, “that whoever believes in him may have eternal life” (Jn 3,15). We too can participate in His victory! It is sufficient to believe in Him, and we will find it easier to overcome evil with good.

Also in Series
Week of Prayer for Christian Unity Series 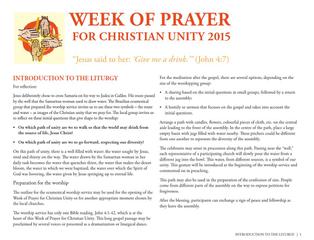 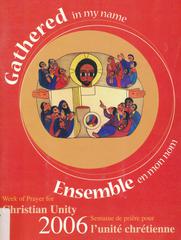 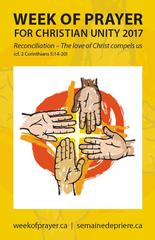 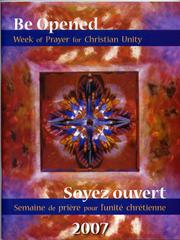 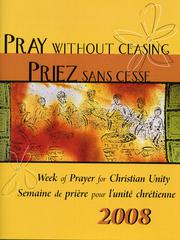 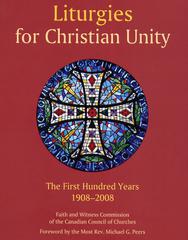 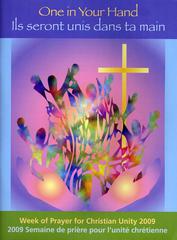 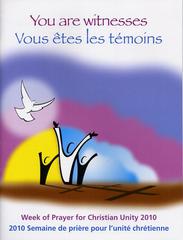 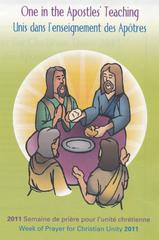 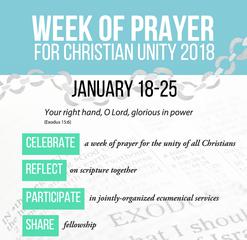 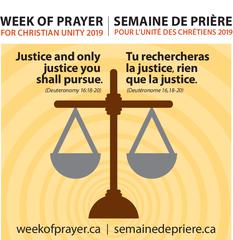 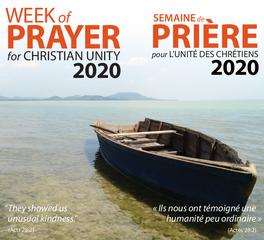 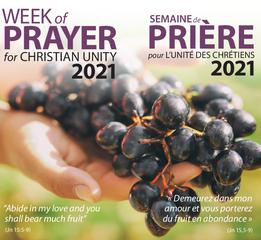 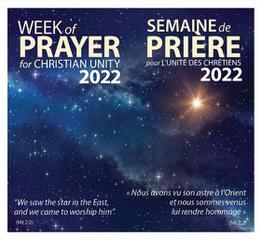 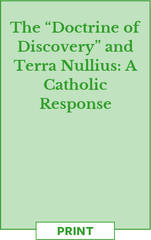 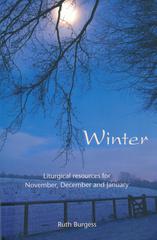 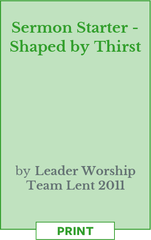 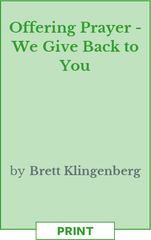