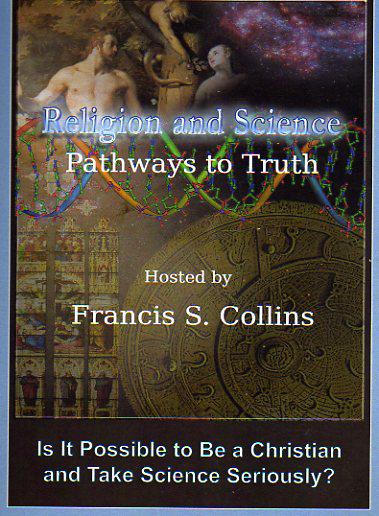 Religion and Science: Pathways to Truth

ed. Francis S. Collins
DVD, 2008, 256 min.
Borrow
F Re Co
Borrowed Items Ship free with Membership
Join more than a dozen world experts as they consider how religion and science might coexist and complement one another in the 21st century. Hosted by Francis S. Collins, director, The Human Genome Project and author of The Language of God: A Scientist Presents Evidence for Belief, this nine-session DVD features leading scientists, philosophers and theologians. DVD kit includes two DVDs, a publicity kit, a leader’s guide and a participant’s book.

Session titles and presenters are: A bonus DVD includes a conversation between Nobel Laureate William Phillips and Francis S. Collins; “The Dawkins Delusion?” by Alister McGrath; “Reflections on a Life of Faith and Science” by Nobel Laureate Charles Townes; “Natural Selection and the Economy of Grace” by Amy Laura Hall. 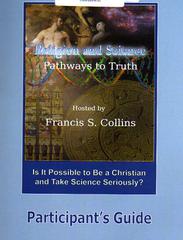 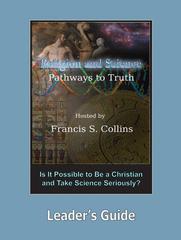 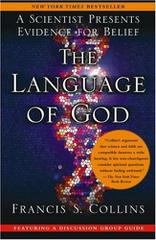 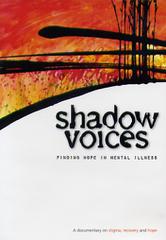 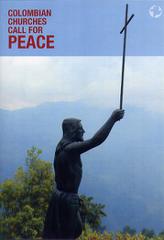 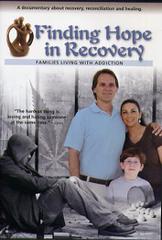 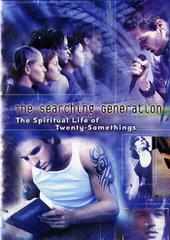 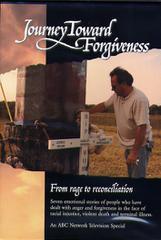 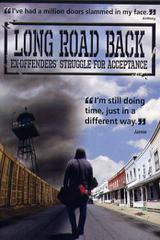 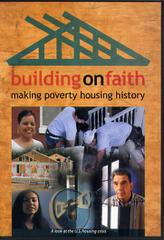 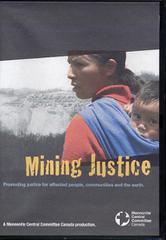 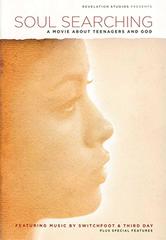 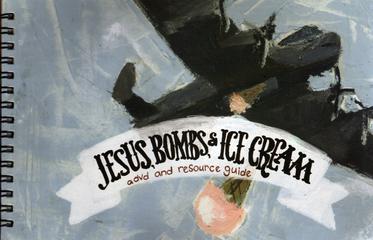 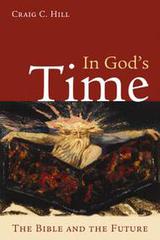 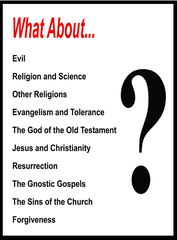