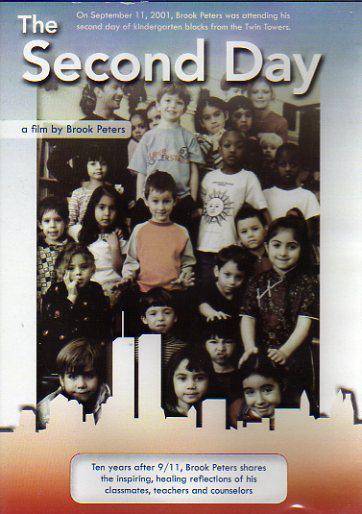 At age 11, Brook decided to make a film about that fateful day and its aftermath to give his fellow students and teachers at Ground Zero area schools a chance to share with the world their experiences. The Second Day is his touching and inspirational documentary, completed when he was 14. The film provides a unique and hopeful perspective on 9/11 through the eyes of young people and educators who lived through it. 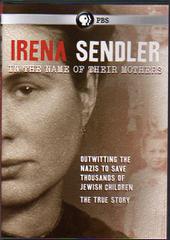 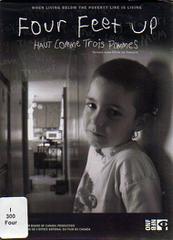 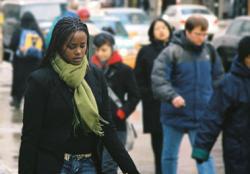 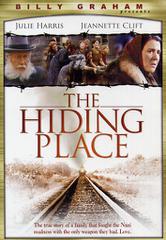 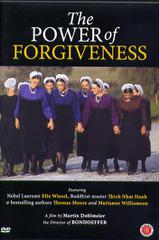 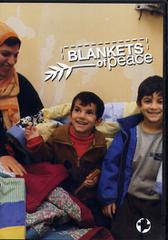