by Rosalie G. Riegle
Book, 2013, 387 pp
Borrow
NF 303.6 Ri
Borrowed Items Ship free with Membership
"In this compelling collection of oral histories, more than seventy-five peacemakers describe how they say no to war-making in the strongest way possible--by engaging in civil disobedience and paying the consequences in jail or prison. These courageous resisters leave family and community and life on the outside in their efforts to direct U.S. policy away from its militarism.

Many are Catholic Workers, devoting their lives to the works of mercy instead of the works of war. They are homemakers and carpenters and social workers and teachers who are often called "faith-based activists." They speak from the left of the political perspective, providing a counterpoint to the faith-based activism of the fundamentalist Right. In their own words, the narrators describe their motivations and their preparations for acts of resistance, the actions themselves, and their trials and subsequent jail time.

We hear from those who do their time by caring for their families and managing communities while their partners are imprisoned. Spouses and children talk frankly of the strains on family ties that a life of working for peace in the world can cause. The voices range from a World War II conscientious objector to those protesting the recent war in Iraq.

The book includes sections on resister families, the Berrigans and Jonah House, the Plowshares Communities, the Syracuse Peace Council, and Catholic Worker houses and communities. The introduction by Dan McKanan situates these activists in the long tradition of resistance to war and witness to peace." 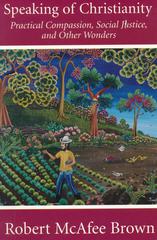 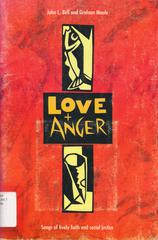 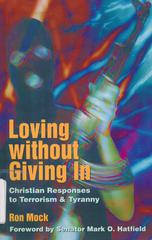 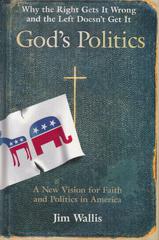 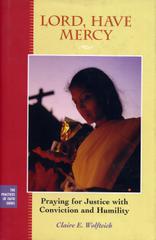 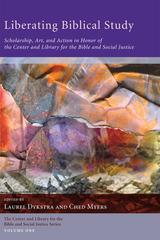 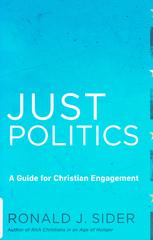