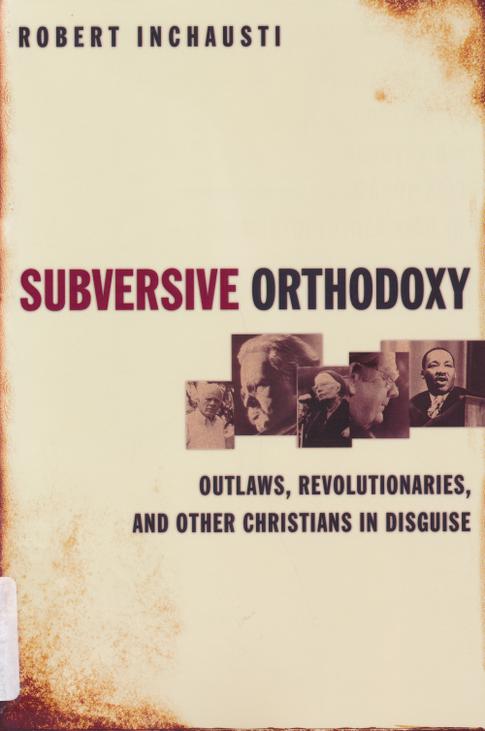 Subversive Orthodoxy: Outlaws, Revolutionaries, And Other Christians In Disguise

by Robert Inchausti
Book, 2005, 219 pp
Borrow
NF 270.8 In
Borrowed Items Ship free with Membership
It may seem a surprising claim, but some of the most brilliant and original critics of modernity have been shaped by Christianity. In Subversive Orthodoxy, Robert Inchausti maps out a tradition of twentieth century thinkers - including philosophers, activists, and novelists - whose "unique contributions to secular thought derive from their Christian worldviews."

Inchausti revisits the lives and work of a stunning array of well-known Christian thinkers as well as figures not often thought of as Christian. From Walker Percy to Dorothy Day, Jacques Ellul to Marshall McLuhan, Inchausti offers a fascinating who's who of what he calls the "orthodox avant-garde."

Subversive Orthodoxy will be an informative and encouraging read for pastors, laypeople, and students concerned about the Christian response to secular ideologies. 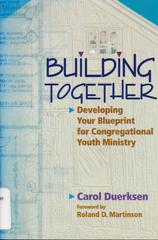 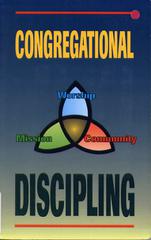 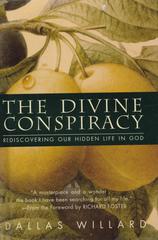 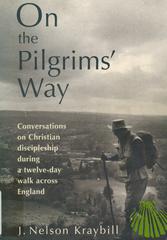 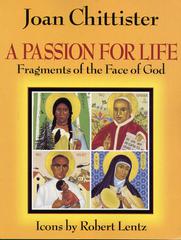 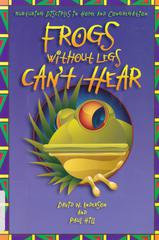 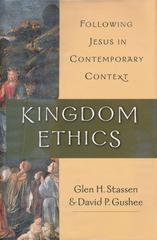 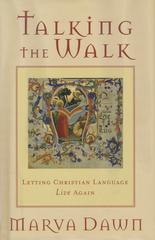 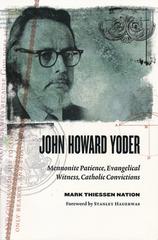 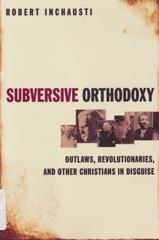 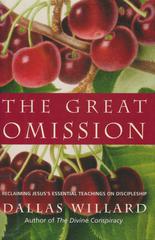 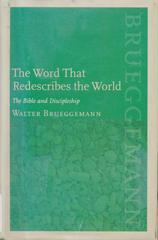 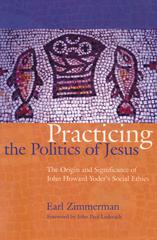 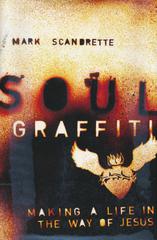 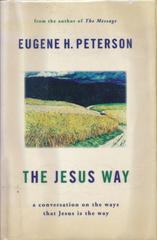 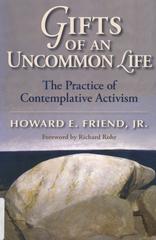 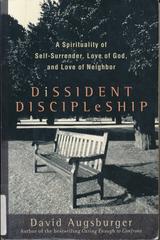