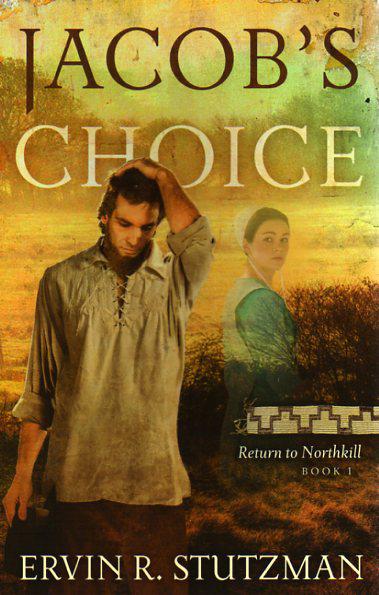 by Ervin R. Stutzman
Book, 2013
Borrow
NF 813.6 St
Buy
$16.99 $18.99
Guide
Borrowed Items Ship free with Membership
Jacob Hochstetler is a peace-loving Amish settler on the Pennsylvania frontier when Native American warriors, goaded on by the hostilities of the French and Indian War, attack his family one September night in 1757. Taken captive by the warriors and grieving for the family members just killed, Jacob finds his beliefs about love and nonresistance severely tested.

Jacob endures a hard winter as a prisoner in an Indian longhouse. Meanwhile, some members of his congregation—the first Amish settlement in America—move away for fear of further attacks.

Based on actual events, Jacob's Choice describes how one man's commitment to pacifism leads to a season of captivity, a complicated romance, an unrelenting search for missing family members, and an astounding act of forgiveness and reconciliation. 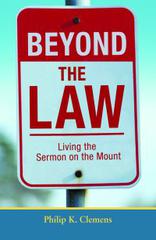 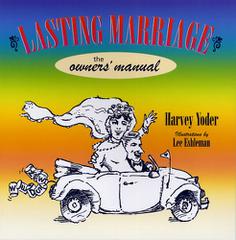 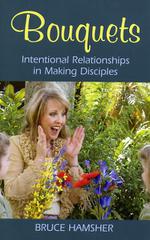 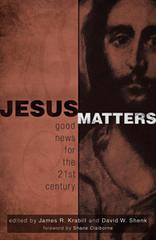 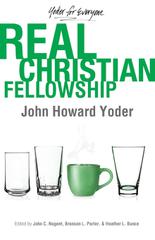 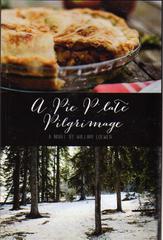 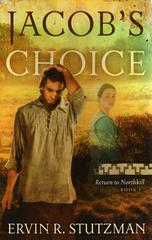 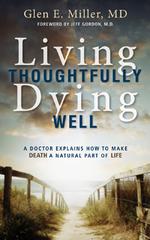 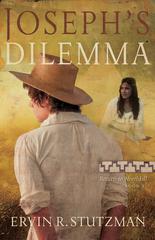 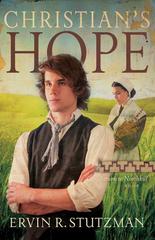 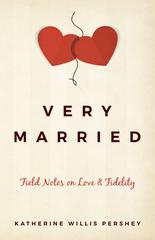