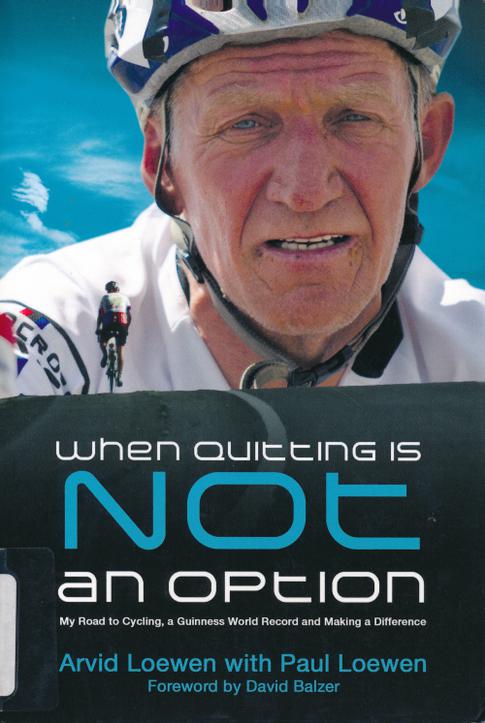 When Quitting Is Not An Option: My Road to Cycling, a Guinness World Record, and Making a Difference

by Arvid Loewen; Paul Loewen
Book, 2014, 308 pp
Borrow
NF 796.6 Lo
Borrowed Items Ship free with Membership
Can I do this? I asked myself. I'd been repeating the same question for the last 24 hours. People seem to say, "It's Arvid - of course he can do it." If they knew how many times I struggled with self-doubt, with the question of whether I should bike another kilometre, they would never feel so confident. This was one of those times. Giving up now was, for me, symbolic of giving up on the kids at Mully Children's Family. Many of them had been abandoned by parents, relatives and society, left to fend for themselves. God had never given up on them, and I was not going to quit a silly bike ride. I made up my mind: I will not give up.

When Arvid set out on a 40 km bike ride only to give up after 30 km, his future as a cyclist seemed bleak. Yet, more than 15 years later, Arvid was racing alongside the world's most elite ultra-marathon athletes. This is his story of failure, courage, disappointment, triumph and laughter - and a few life lessons along the way. 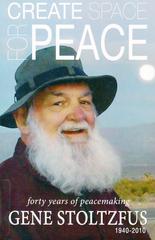 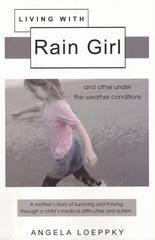 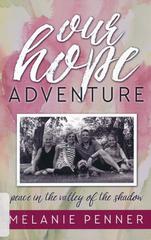 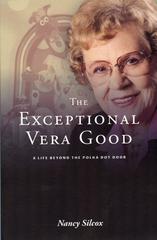