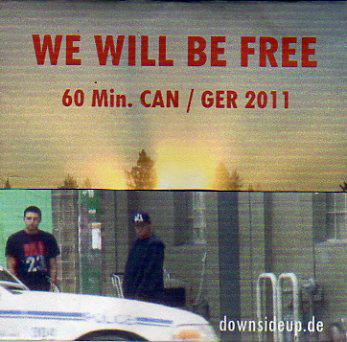 We Will Be Free

by Max F. Meis; Larry Morrissette; Ferdinand Carriere
DVD, 2011, 60 min.
Borrow
SI We Me
Preview
Borrowed Items Ship free with Membership
Once proud peoples in the north of the American continent. They shared with each other and sometimes it resulted in war with each other - but never with the aim to destroy each other. You always lived in accordance with your largest sanctuary - their "Mother Earth." It was only when in 1492 European seafarers discovered the Caribbean that this way of life would be called into question. A slow but constant genocide of the indigenous peoples of America up to the present time. And also "Mother Earth" began to suffer under constant exploitation.

Set in Winnipeg, this documentary asks, "What is left of the once proud and powerful peoples?" Do they still exist?

Remarkably, the knowledge of the traditional way of life has survived through the centuries. In the film, grandparents and children share the stories and ceremonies of the people. In the telling, the fight for freedom takes a turn. It is now up to the next generation to become proud and self-confident people again and to educate people who know their origin and to be be proud. 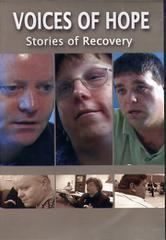 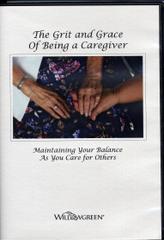 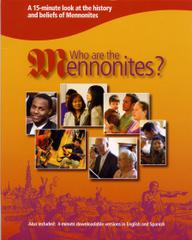 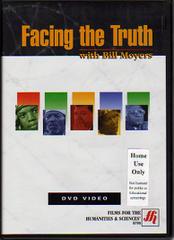 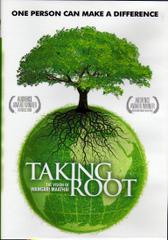 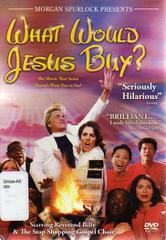 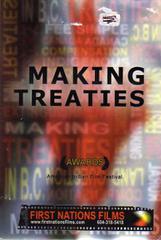 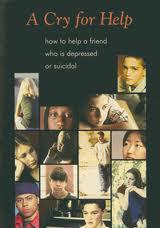 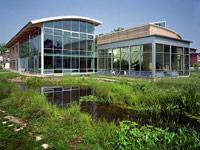 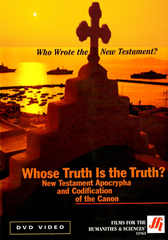 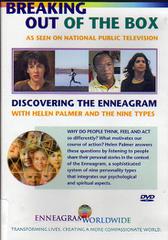