The Parable of the Lost Son: Musical Theatre

ed. Harry Harder
2004, 9 pp
Download
Tonight we are presenting a musical and dramatic portrayal of a well-known parable of Jesus, the parable of the lost son. The presentation is in four short acts—first will be the story as the younger son sees it, the second will be the older son’s story, and the third will be the experience of the father. While Jesus was ministering in Palestine he upset many people, particularly the religious authorities who were very concerned that the proper practice of religion should not be jeopardized. The fourth act portrays the response of the first hearers of this parable. 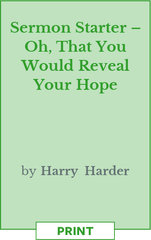 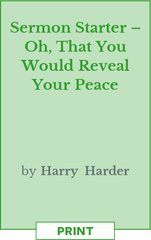 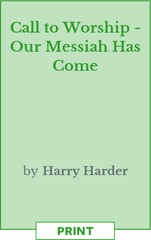 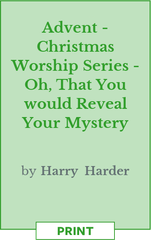 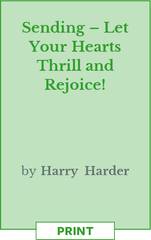 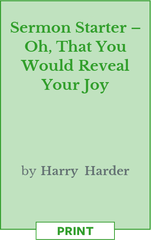 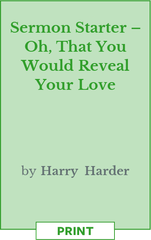 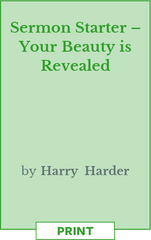 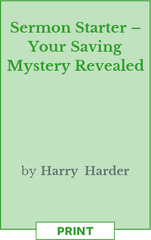 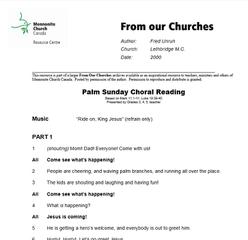 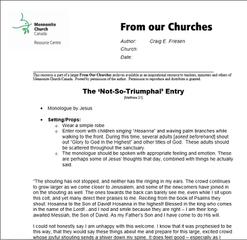 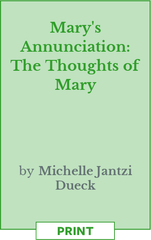 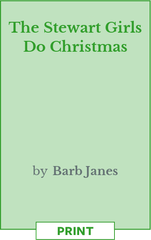 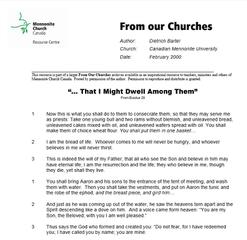 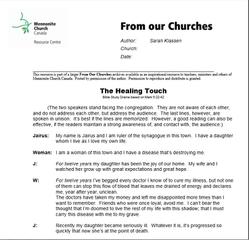 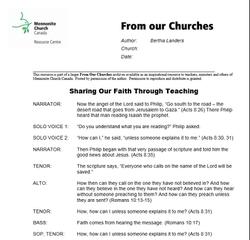 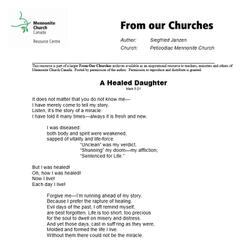 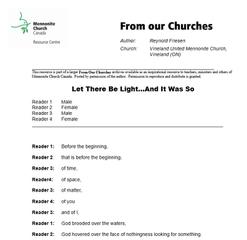 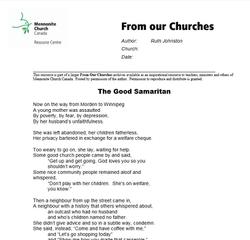