by Paul Chamberlain; Elmer Thiessen; Derek Suderman
2015
Related
In 2015, in a landmark decision of the Supreme Court of Canada, this country officially entered a brave new world – the world of legalized Physician Assisted Suicide (PAS).

In this “new world” there is a lot at stake for faith-based Long Term Care Homes who are serious about their Christian faith. Our 2015 Assembly, October 22-24, 2015 addressed these questions. The plenary speaker presentations have been preserved on video: 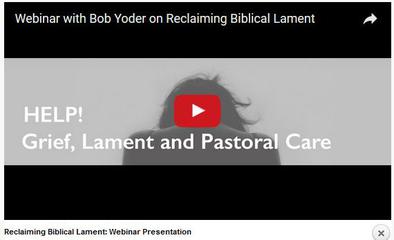 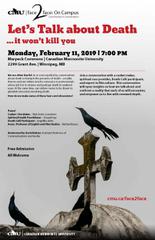 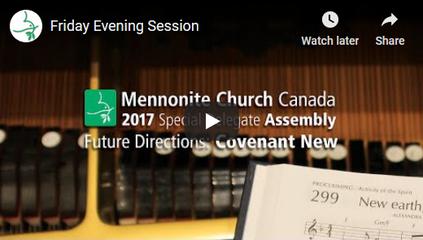 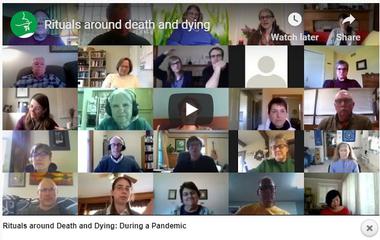 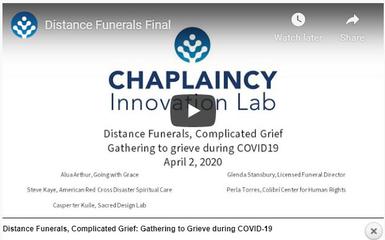 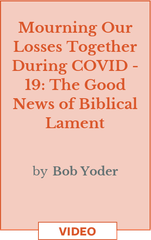 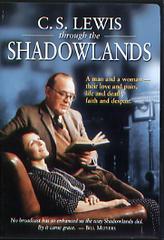 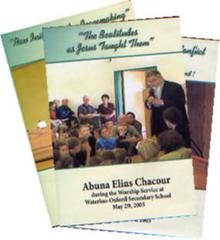 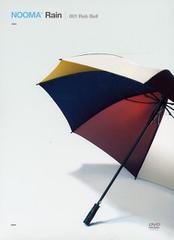 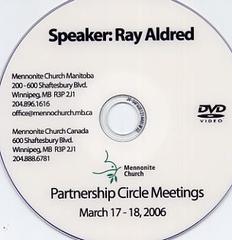 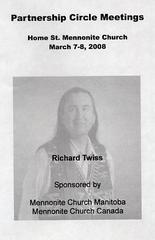 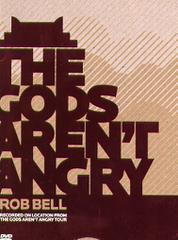 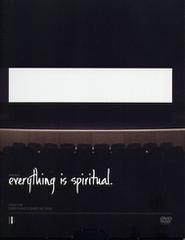 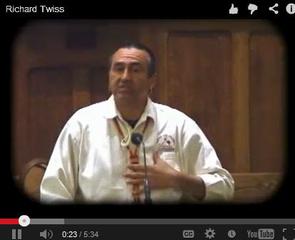 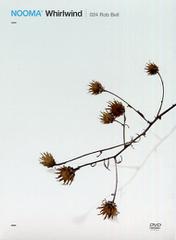 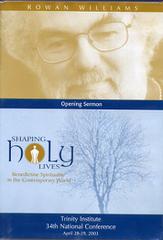