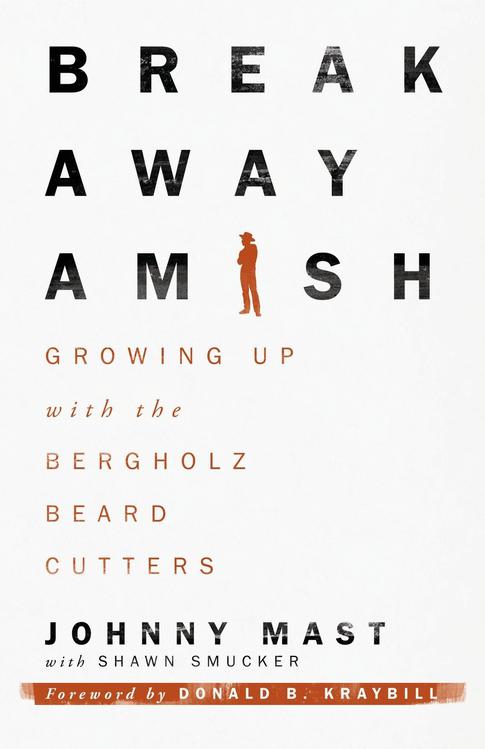 Break Away Amish: Growing Up with the Bergholz Beard Cutters

"I am the grandson of Bishop Sam Mullet, who was arrested for the Amish beard-cutting attacks. This is my story."

Beard-cutting attacks on Amish people in the middle of the night. Five incidents. Nine victims. How could members of a Christian tradition known for peace and forgiveness enact such violence? What could make members of one Amish group turn against other Amish?

In Breakaway Amish, Johnny Mast tells in riveting detail how his Amish community became increasingly isolated from other Amish people, and how the wishes and edicts of his grandfather, Bishop Sam Mullet, overtook daily life in the group. Over time, members became convinced that cutting their own hair was a sign of repentance and remorse. When that conviction led them to cut off the beards of those outside their community, however, it was more than a strange religious ritual. It was a crime.

Here is an eyewitness account of the disturbing events at Bergholz, an Amish community gone awry. Yet redemption dwells even here, in the bravery and conviction of one of their own who chose to break free. 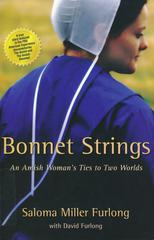 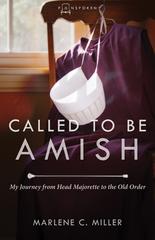