Reshaping the University: Responsibility, Indigenous Epistemes, and the Logic of the Gift

In the past few decades, the narrow intellectual foundations of the university have come under serious scrutiny. Previously marginalized groups have called for improved access to the institution and full inclusion in the curriculum. Reshaping the University is a timely, thorough, and original interrogation of academic practices. It moves beyond current analyses of cultural conflicts and discrimination in academic institutions to provide an indigenous postcolonial critique of the modern university.

Rauna Kuokkanen argues that attempts by universities to be inclusive are unsuccessful because they do not embrace indigenous worldviews. Programs established to act as bridges between mainstream and indigenous cultures ignore their ontological and epistemic differences and, while offering support and assistance, place the responsibility of adapting wholly on the student. Indigenous students and staff are expected to leave behind their cultural perspectives and epistemes in order to adopt Western values. Reshaping the University advocates a radical shift in the approach to cultural conflicts within the academy and proposes a new logic, grounded in principles central to indigenous philosophies.

"Some universities are responding to the TRC's Calls to Action by instituting a mandatory Indigenous studies class requirement. Others are encouraging the incorporation of Indigenou perspectives throughout the system. Rauna Kuokkanen (Sami) asserts that Indigenous knowledges can't simply be placed into our educational institutions, for those knowledges call for the transformation of the way we understand the university itself. It's a poetic and theoretically rich read." 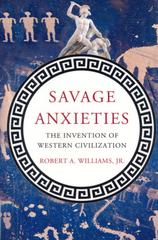 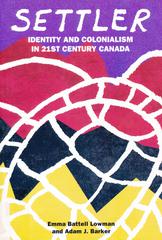 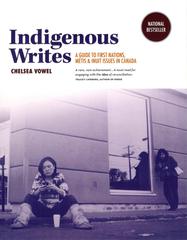 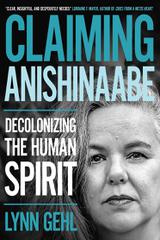