PART OF SERIES Anabaptist Witness
ed. Jamie Pitts
2017, 104 pp
Download
Related
The contributors to this issue of Anabaptist Witness have strained to see God amid experiences of suffering in mission, and in doing so they point to the hope of resurrection life. Articles, poems, and artwork address missionary suffering, mission that responds to suffering, and mission that causes suffering. Specific topics treated include Ausbund hymns, Sufi Islam, health crisis during ministry, marginalized indigenous communities in southern Mexico, and Mennonite participation in the Canadian Residential Schools program for indigenous children. 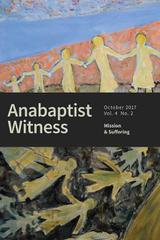 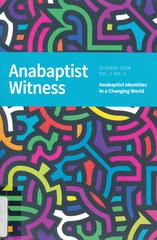 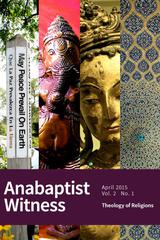 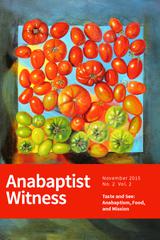 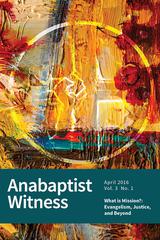 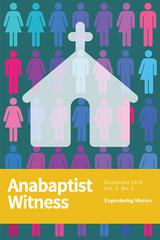 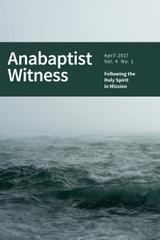 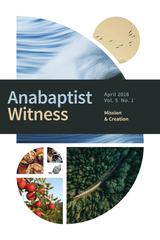 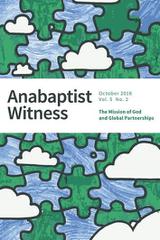 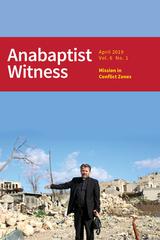 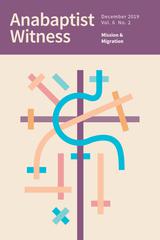 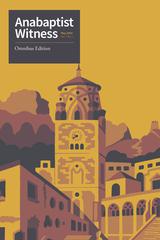 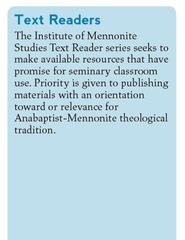 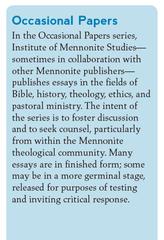 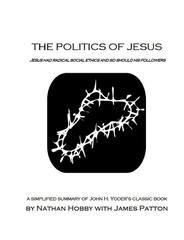 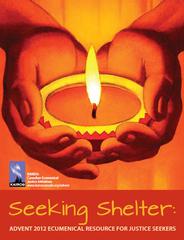 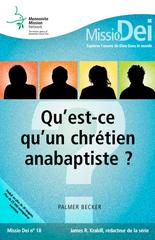 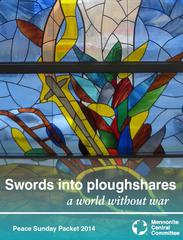 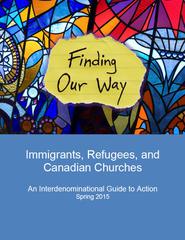 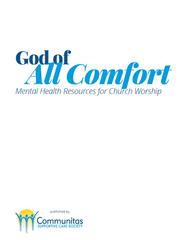 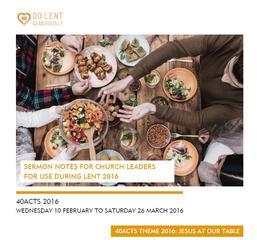 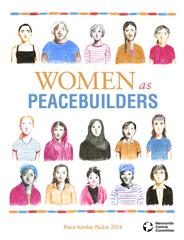 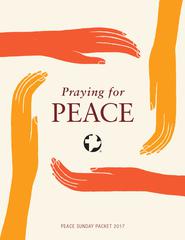