After a decades-long fight for status, Lynn Gehl was finally granted registration as an "Indian" in a 2017 landmark court ruling. "Unfortunately, this court ruling is still limiting, however, as it has granted Gehl a lesser form of status due to her father's matrilineal history. In this way, [...], Lynn Gehl is now faced with a new form of sex discrimination."

A long-time activist, she has taken on anti-colonial battles, including the land claims process and sexism in the Indian Act. Having been denied her Indigenous status, in Claiming Anishinaabe, she recounts her private journey to reclaim mino-pimadiziwin--the good life.

Exploring Anishinaabeg philosophy and Anishinaabeg conceptions of truth, Gehl shows how she came to locate her spirit and decolonize her identity, thereby becoming, in her words, "fully human."

Gehl also provides a harsh critique of Canada and takes on important anti-colonial battles, including sex discrimination in the Indian Act and the destruction of sacred places. 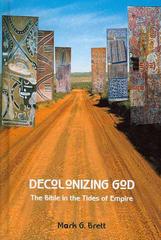 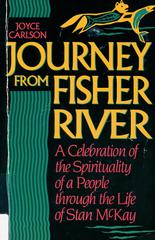 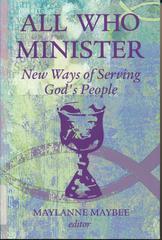 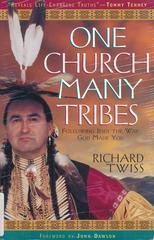 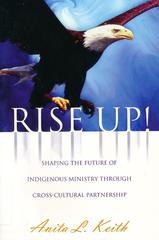 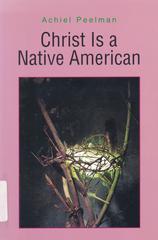 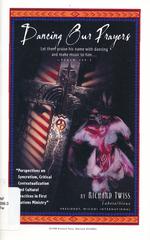 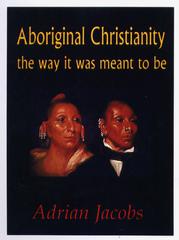 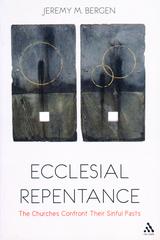 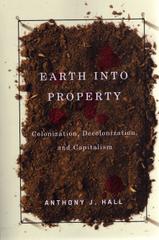 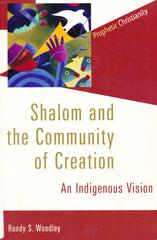 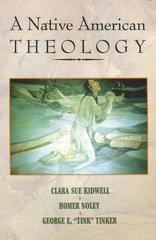 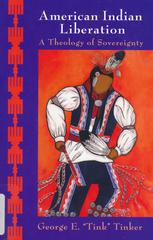 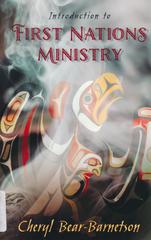 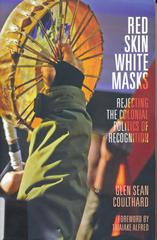