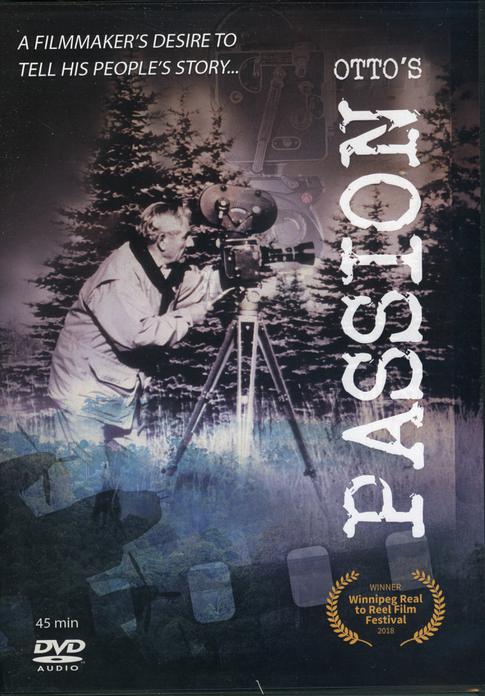 Otto's Passion: A Filmmaker's Desire to Tell His People's Story...

Otto's Passion is the story of filmmaker Otto Klassen, one of Canada's most fascinating, prolific and obscure filmmakers.

Otto was raised a Mennonite in Ukraine during the 1930's, surviving Stalin's repressive Soviet Union and then under Hitler's invading army during World War 2. Fleeing the destruction of post-war Europe, Otto and his family found a temporary home in the jungles of Paraguay before ultimately immigrating to Winnipeg, Canada. It is there, in the basement of the local CBC, where a friend would teach Otto how to edit, write and produce films.

Once established as a filmmaker, Otto was determined to capture the Mennonite story on film. The story of both struggle, tragedy and freedom as he had lived it. It would become Otto's mission, his purpose and his passion for more than forty years. 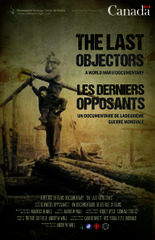 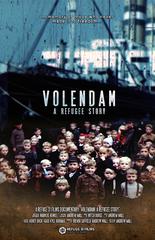 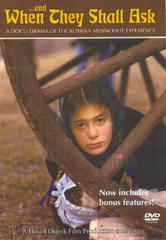 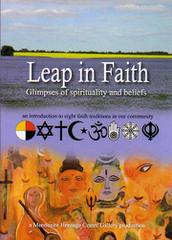 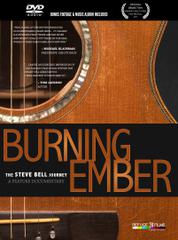 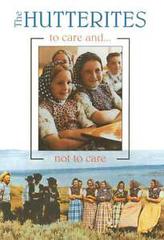 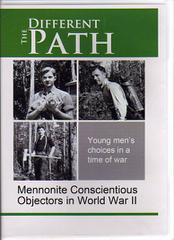 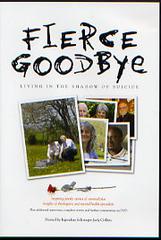