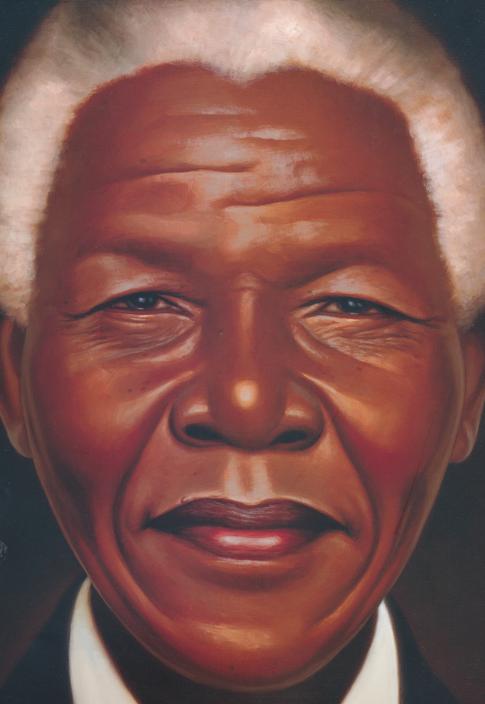 One day when Nelson Mandela was nine years old, his father died and he was sent from his village to a school far away from home, to another part of South Africa. In Johannesburg, the country's capital, Mandela saw fellow Africans who were poor and powerless. He decided then that he would work to protect them. When the government began to keep people apart based on the color of their skin, Mandela spoke out against the law and vowed to fight hard in order to make his country a place that belonged to all South Africans.

Kadir Nelson tells the story of Mandela, a global icon, in poignant verse and glorious illustrations. It is the story of a young boy's determination to change South Africa and of the struggles of a man who eventually became the president of his country by believing in equality for people of all colors. Readers will be inspired by Mandela's triumph and his lifelong quest to create a more just world. 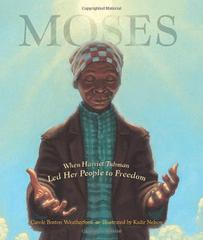 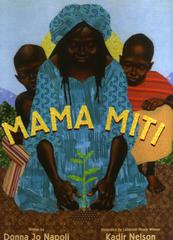 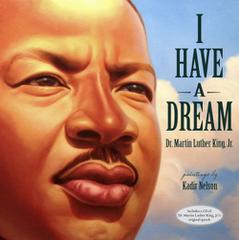 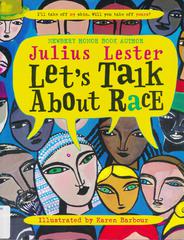 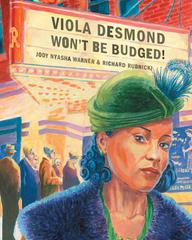 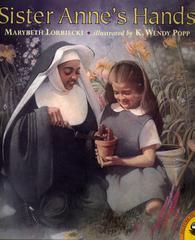 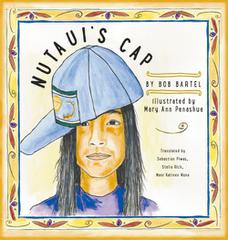 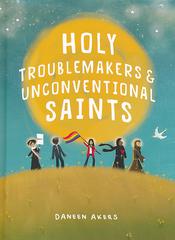 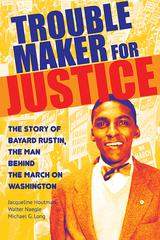 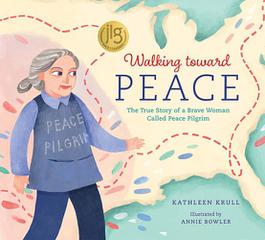 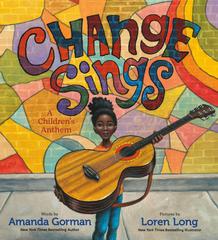