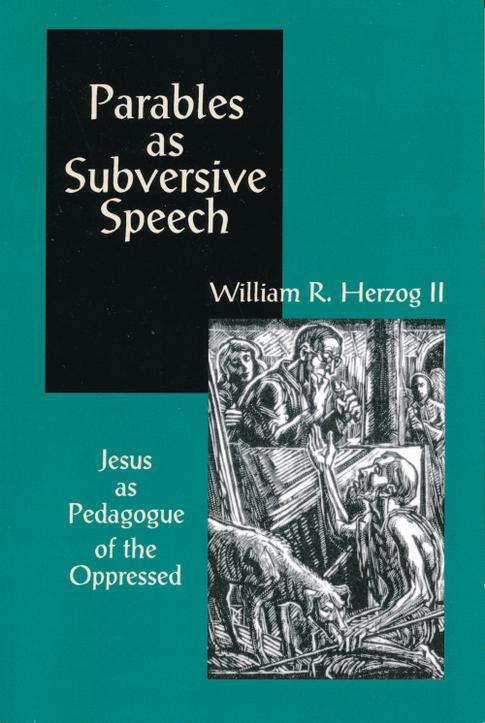 Parables as Subversive Speech: Jesus as Pedagogue of the Oppressed

William Herzog shows that the focus of the parables was not on a vision of the glory of the reign of God but on the gory details of the way oppression served the interests of the ruling class. The parables were a form of social analysis, as well as a form of theological reflection. Herzog scrutinizes their canonical form to show the distinction between its purpose for Jesus and for evangelists. To do this, he uses the tools of historical criticism, including form criticism and redaction criticism.

Herzog draws upon an analysis of the social settings of the parables, including the macrosociology of advanced agrarian societies, the characteristics of bureaucratic and aristocratic empires, the nature of Mediterranean societies, the way economies worked in antiquity, peasant studies, the nature of village life and of politics and patron-client relations in the ancient world, and the role and meaning of legal systems. In doing so, he demonstrates that the parables were not just earthly stories with heavenly meanings but earthy stories with heavy meanings.

"This book revolutionizes the study of Jesus' parables. [...] Herzog has [...] introduced an entirely new approach that solves one anomaly in the parables after another. His results have become self-validating, as parables that have previously resisted intelligibility suddenly become transparent." -- Walter Wink, Professor of Biblical Interpretation, Auburn Theological Seminary, New York

Herzog [...] us[es] the [...] methodologies of social scientists . . . and appl[ies] them to a sampling of two groups of biblical parables, those analyzing the world of oppression and those describing direct and indirect challenges of that world. [...] Herzog challenges many, if not most, of our cherished assumptions and forces us to begin the interpretive process all over again." -- Robert McAfee Brown, Professor Emeritus of Theology and Ethics, Pacific School of Religion, Berkeley, California 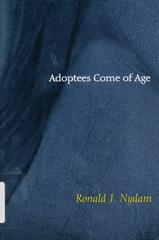 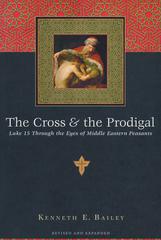 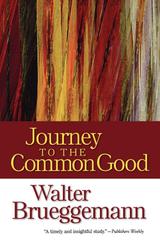 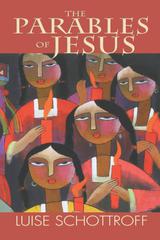 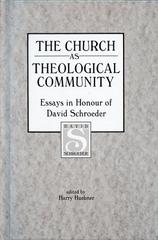 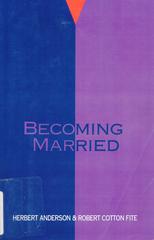 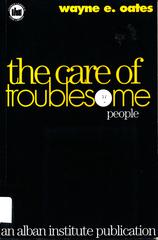 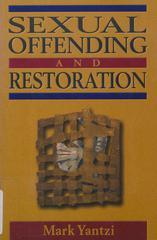