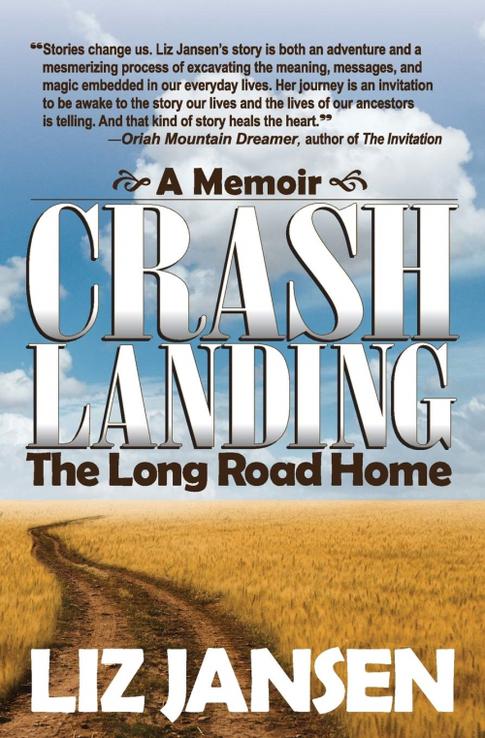 A beautifully written memoir about how life's unexpected and potentially devastating detours lead to new roads, connections, and learning to follow the signs pointing home.

As Liz Jansen approached her sixtieth birthday, she was driven to understand how the experiences of her German Mennonite ancestors, who'd arrived in Canada as Russian refugees almost a century earlier, had shaped her. Seeking answers, she got on her motorcycle and set off across the country on what she dubbed the Ancestor Trail--the places they'd lived as they established themselves in a new land.

Three weeks into what she'd expected to be twelve to eighteen months on the road, she experienced a catastrophic crash that threatened to sideline her quest. Instead, the ensuing time of uncertainty and stillness led her deeper into her quest and an exploration of her cultural roots.

The stalwart faith and community that had sustained her ancestors through perilous times, had terrorized and almost suffocated her, leading her into what she described as a life of mediocrity. Inherently, she knew that the answers to how those experiences had influenced her beliefs and life choices, lay in delving into her distant past. To move forward, she had to look back.

Crash Landing is a compelling, adventurous, and poignant personal narrative of healing, showing how the heart always knows the way home.

"Touchingly vulnerable, respectfully written, and well-researched. This is a book that would be instructive to others who, like Liz, are wondering how to make peace with themselves, their Mennonite upbringing, and their family system. While not all will choose Liz’s discovery path, hers is one example of choosing peace." - Mennonite Historian (full review)

"A mature woman’s solitary motorcycle tour across Canada becomes a journey of discovery not only of her Mennonite ancestors but also of her own spiritual past, as Jansen struggles to understand her parents, grandparents and the Mennonite faith she rejected as a teenager." - Canadian Mennonite, Spring 2019 List of Books & Resources 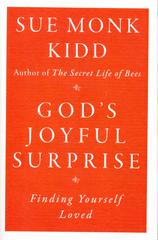 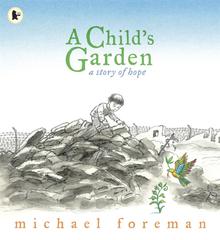 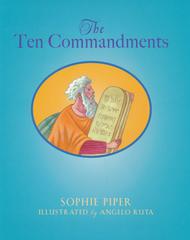 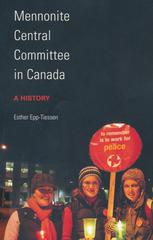 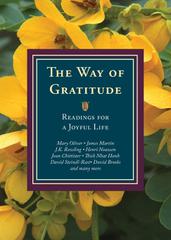 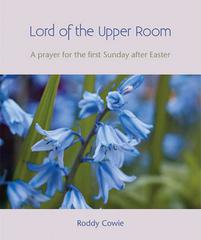 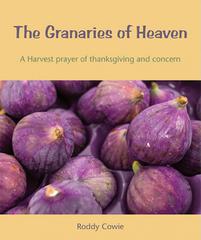 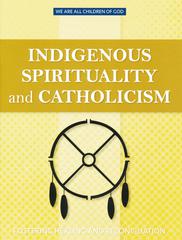 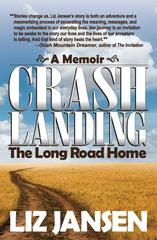 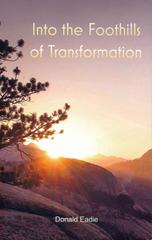 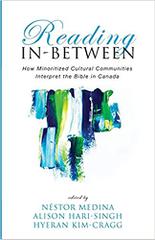 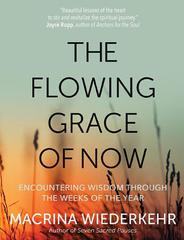 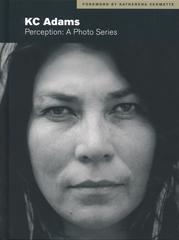 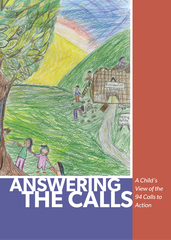