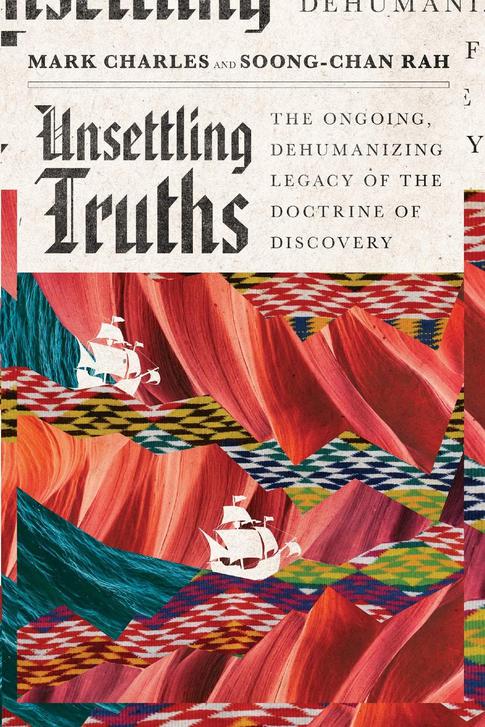 Unsettling Truths: The Ongoing, Dehumanizing Legacy of the Doctrine of Discovery

You cannot discover lands already inhabited. Injustice has plagued American society for centuries. And we cannot move toward being a more just nation without understanding the root causes that have shaped our culture and institutions. In this prophetic blend of history, theology, and cultural commentary, Mark Charles and Soong-Chan Rah reveal the far-reaching, damaging effects of the "Doctrine of Discovery." In the fifteenth century, official church edicts gave Christian explorers the right to claim territories they "discovered." This was institutionalized as an implicit national framework that justifies American triumphalism, white supremacy, and ongoing injustices. The result is that the dominant culture idealizes a history of discovery, opportunity, expansion, and equality, while minority communities have been traumatized by colonization, slavery, segregation, and dehumanization. Healing begins when deeply entrenched beliefs are unsettled. Charles and Rah aim to recover a common memory and shared understanding of where we have been and where we are going. As other nations have instituted truth and reconciliation commissions, so do the authors call our nation and churches to a truth-telling that will expose past injustices and open the door to conciliation and true community. 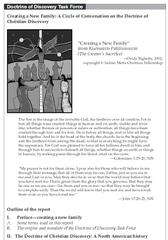 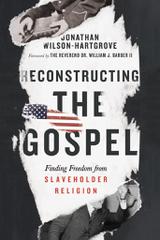 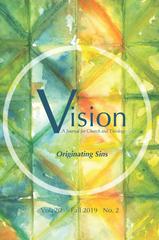 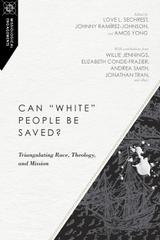 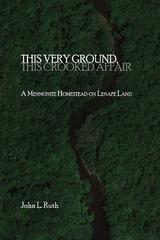 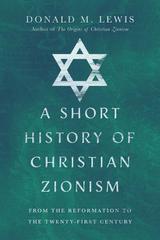 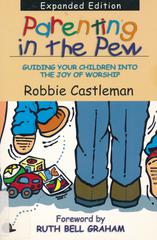