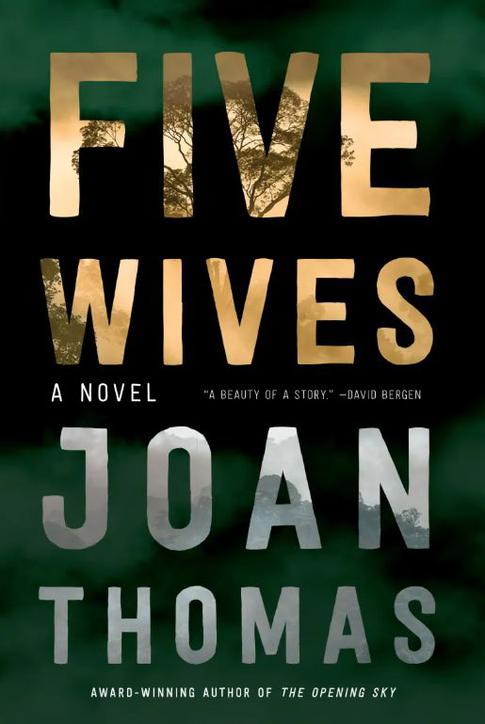 In the tradition of The Poisonwood Bible and State of Wonder, Five Wives is a novel set in the rainforest of Ecuador about five women left behind when their missionary husbands are killed. Based on the shocking real-life events

In 1956, a small group of evangelical Christian missionaries and their families journeyed to the rainforest in Ecuador intending to convert the Waorani, a people who had never had contact with the outside world. The plan was known as Operation Auca. After spending days dropping gifts from an aircraft, the five men in the party rashly entered the “intangible zone.” They were all killed, leaving their wives and children to fend for themselves.

Five Wives is the fictionalized account of the real-life women who were left behind, and their struggles – with grief, with doubt, and with each other – as they continued to pursue their evangelical mission in the face of the explosion of fame that followed their husbands’ deaths.

Five Wives is a riveting, often wrenching story of evangelism and its legacy, teeming with atmosphere and compelling characters and rich in emotional impact. 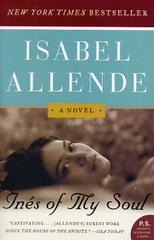 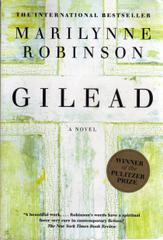 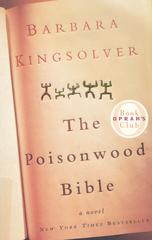 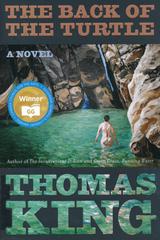 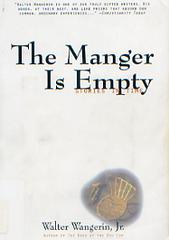 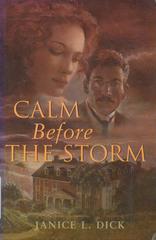 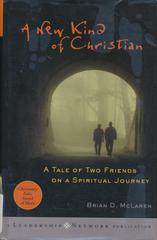 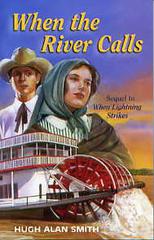 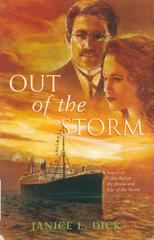 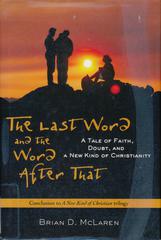 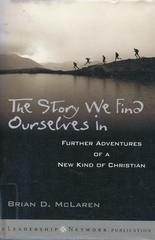 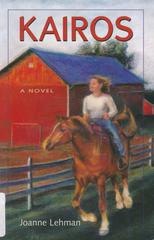