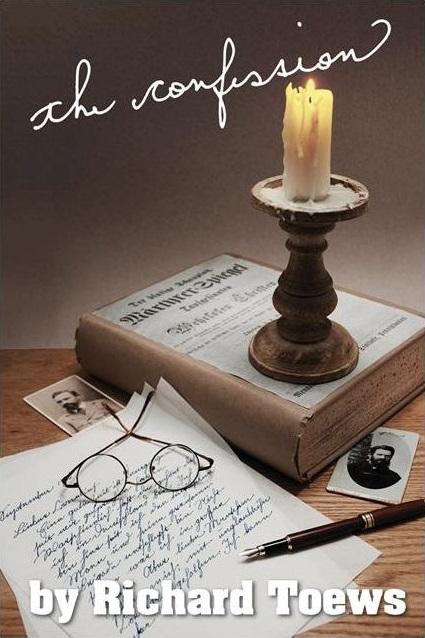 Mennonites have, historically, registered as pacifists. It comes, then, as a profound shock to realize that WWII brought about a sea change within the Mennonite community in Ukraine. Notably, the consequence of Operation Barbarossa (1941).

Cornelius, the protagonist, in this historical novel, feels compelled to make his confession. His sin? Silence in the face of the Mennonite collusion with Himmler and the Nazi program of annihilating the Jews in the Shtetel Fedorowka. Silence, when a voice was needed to challenge his pastor, Otto, who led an Einsatzgruppe company. Cornelius's confession is the coming to terms with his failure to give expression to his horror over the rush to "sacred" violence in the participation of the Ukrainian Holocaust and the valourizing of the persons, Hitler and his devoted henchman Heinrich Himmler.

But this grotesque narrative did not just happen in isolation. The Confession illuminates what happens when a community no longer tells its collective story, nor lives by the values it once accepted as crucial to the community's identity. The Mennonites didn't just wake up one morning and decide to align themselves with fascism and murder Jews. The road to that point is long, and history cannot exist without context. The context here is Stalin's murderous Holodomor. Watching Stalin's brigades murder with impunity fathers, brothers, husbands; the ravenous rape of mothers, sisters and daughters for the simple reason that one is a Mennonite and the other not has grotesque consequences. The arrival of the Nazis in 1941 was the portal to liberation, the threshold of the consequences. Communist Jews, or simply Jews who were identified as communist (the memory of 1917 was all too fresh) became, for the Mennonites, the legitimate and obvious scapegoat. 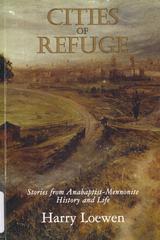 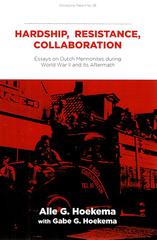 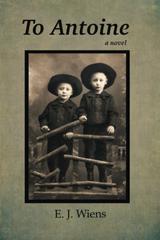 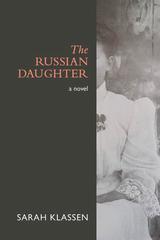 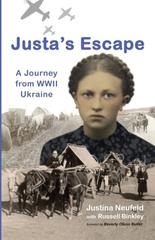 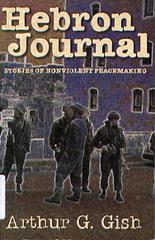 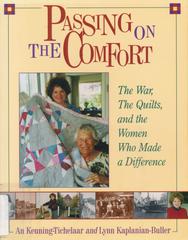 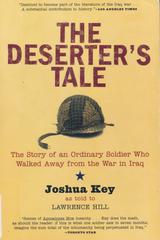 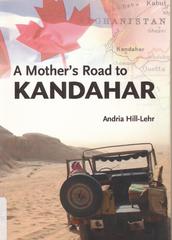