The Legacy of Melchior Rinck: Anabaptist Pioneer in Hesse

After witnessing the failure of the peasants’ movement in sixteenth-century Germany, Melchior Rinck was motivated by a passion to see both church and society reformed. His name appears in sixteenth-century lists of significant early Anabaptist leaders, but he has not received much scholarly attention. In this first full-length study of Rinck’s life, relationships, ministry, debates, theological emphases, impact, and legacy, Stuart Murray paints a portrait of an underappreciated Anabaptist pioneer who did not fit neatly into any of the major branches of the movement but developed his own approach. Rinck was vehemently opposed to infant baptism because of the damage this practice did to church and society, more nuanced than many other Anabaptists in his views on church and state, and convinced that love was the supreme divine characteristic and the highest calling of humanity.

The Legacy of Melchior Rinck contains previously untranslated writings and the first complete collection of extant works by and about Rinck, offering readers a comprehensive but readable introduction to Rinck’s pioneering role in the unusually tolerant territory of Hesse and an opportunity to consider his legacy. 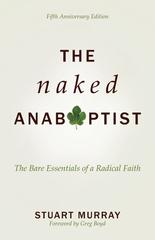 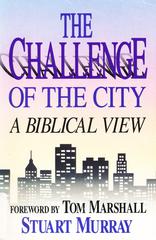 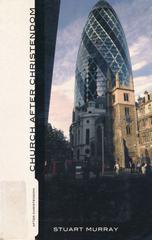 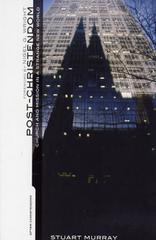 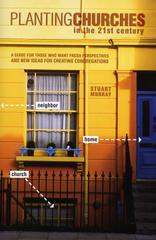 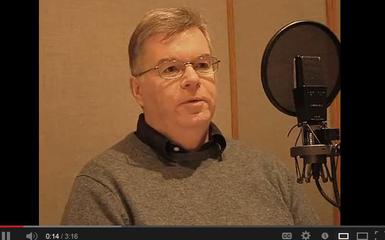