PART OF SERIES Camps with Meaning: Summer Camp Curriculum
by Raya Cornelsen; Nadya Langelotz
2017, 25 pp
Download
The word “disciple” means “pupil” or “learner.” The teacher/pupil relationship was common in the ancient world, and Jesus was not the only one to have disciples. Moses, John the Baptist, and the Pharisees had disciples as well. One of the most effective ways disciples in the ancient world learned was through imitation. They literally followed their teacher around everywhere so they could develop their characteristics. Their goal was essentially to “be” their teacher. Students were to model the personality of their teacher; that is, follow their example or pattern, and acquire the art of imitation. Part of the reason for having disciples was to ensure that the teachings would be carried on.

Discipleship was not an unusual thing in the Jewish/Greco-Roman world, but the way Jesus “discipled” people was different from the norm. Jesus called his own pupils (the 12) rather than them seeking him out. Jesus’ teachings were rooted in relationship, and he did not disciple people for a limited amount of time. Being a disciple means following, or imitating Christ. God sent Jesus to show us the way. The invitation to be followers of Christ extends far beyond the group of 12. Jesus invited many women to follow him. This illustrates the inclusiveness of Jesus’ group of disciples. Everyone is welcome and invited. Jesus accepted the outcast, the poor, the marginalized, the sick, and he loved them too! He invited them to new life through following him. Following is more than just going after Jesus, though. It means to be LIKE him: imitating him, doing as he did, speaking as he spoke, loving as he loved. The making of disciples involved enrolling people as Christ’s students. Simply, a disciple will follow Jesus in an attitude of study, obedience, and imitation. 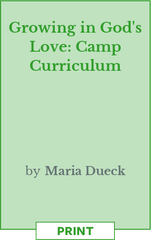 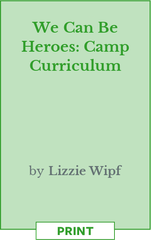 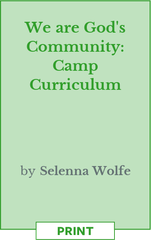 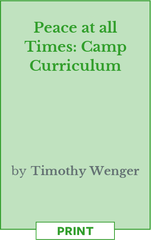 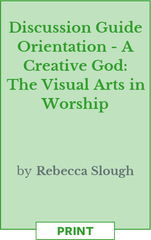 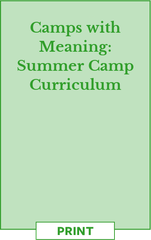 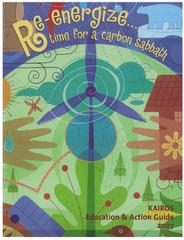 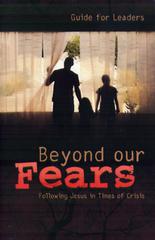 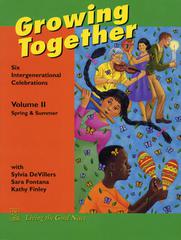 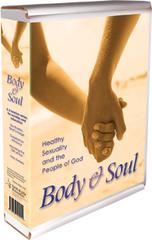 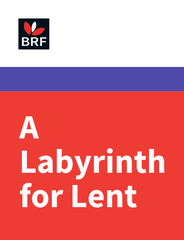 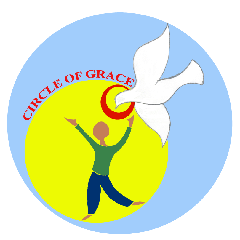 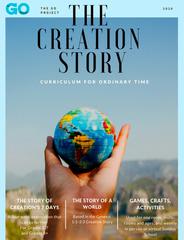 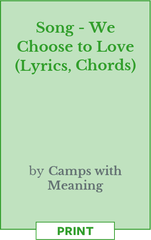 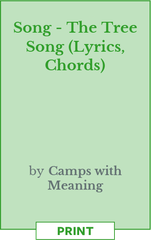 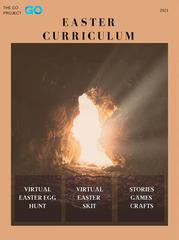 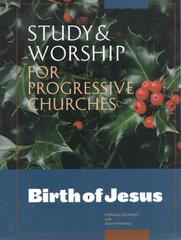 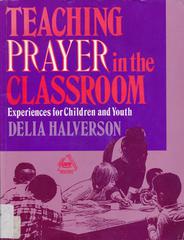 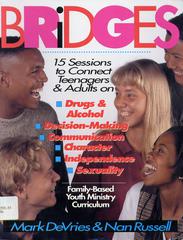