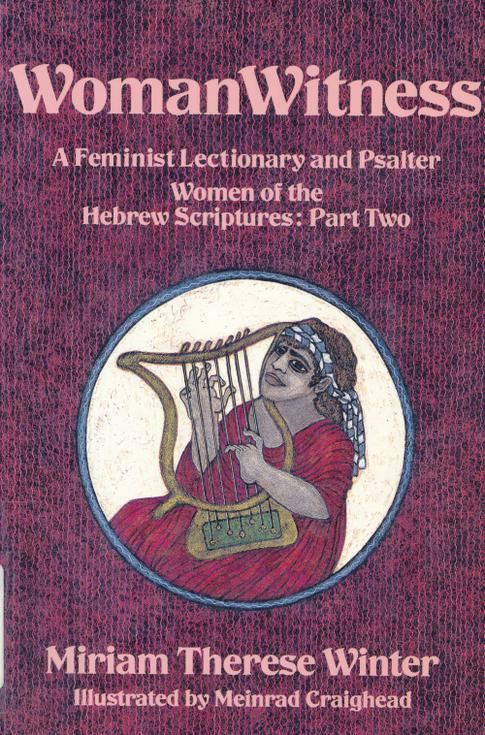 WomanWitness: A Feminist Lectionary and Psalter

There are liturgies commemorating more familiar figures like Tamar, Potiphar's wife, Pharaoh's daughter, Rahab, Deborah, Delilah, Ruth and Naomi, Bathsheba, Jezebel, Esther, and Judith. And there are also celebrations on honor of women whose names are not known and whose lives are more likely to be forgotten: the prostitutes, the Temple singers, the midwives, the maids, the servants, the slaves.

There are readings, psalms, and prayers for the fifty worship services. Each includes biographical information on the figure celebrated and background on the historical and scriptural context. The lectionary reading itself is followed by "Points for Shared Reflection," which will be especially useful as discussion-starters for worship groups. 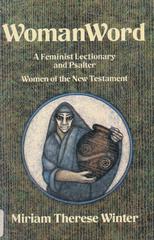 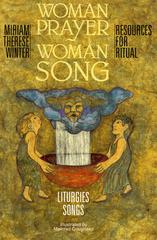 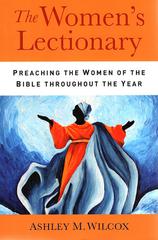 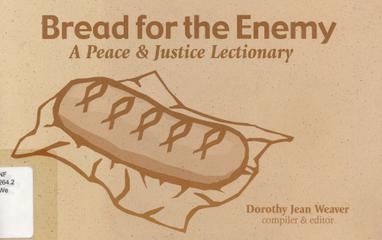 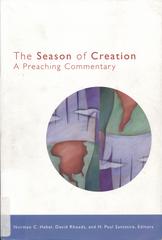 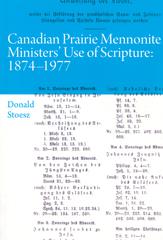 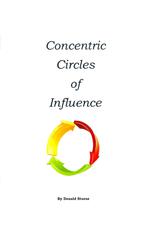 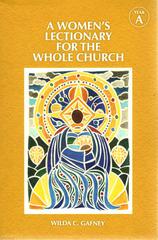 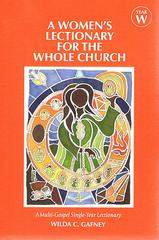 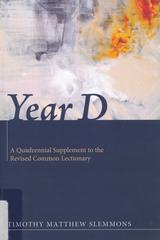 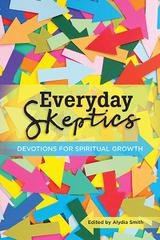 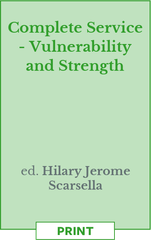 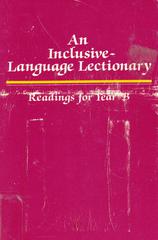 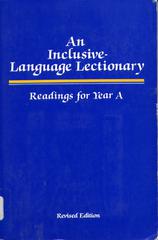 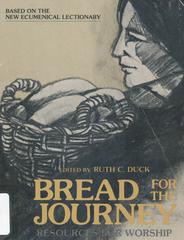 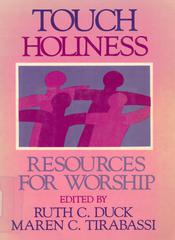 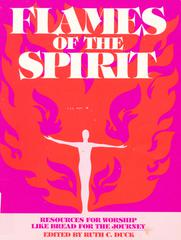