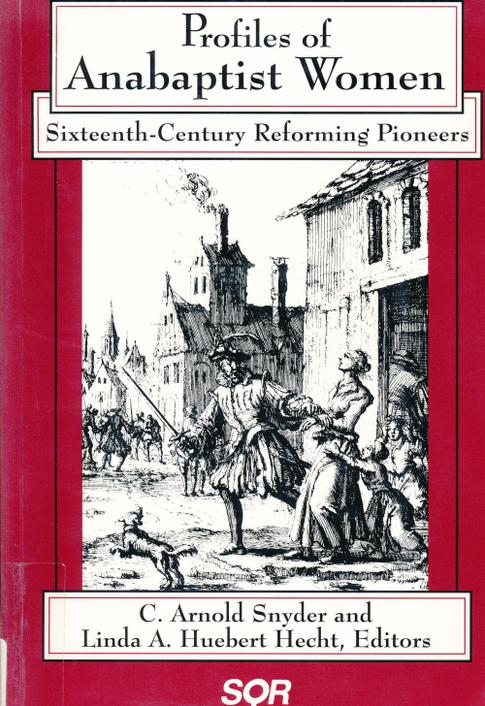 by C. Arnold Snyder; Linda A. Huebert Hecht
Book, 1996, 438 pp
Borrow
NF 284.3 Sn
Borrowed Items Ship free with Membership
During the upheavals of Reformation, one of the most significant of the radical Protestant movements emerged--that of the Anabaptist movement. Profiles of Anabaptist Women provides lively, well-researched portraits of courageous women who chose to risk persecution and martyrdom to pursue this unsanctioned religion--a religioun that, unlike the established religions of the day, initially offered them opportunity and encouragement to proselytize and take on leadership roles.

These personal stories of courage, faith, commitment, and resourcefulness interweave women's lives into the greater milieu, relating them to the dominant male context and the socio-political background of the sixteenth-century reformation. 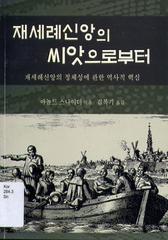 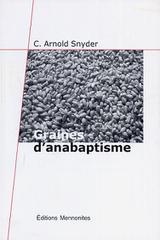 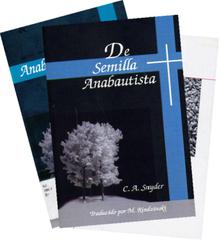 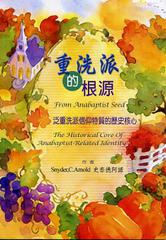 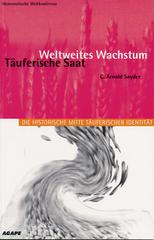