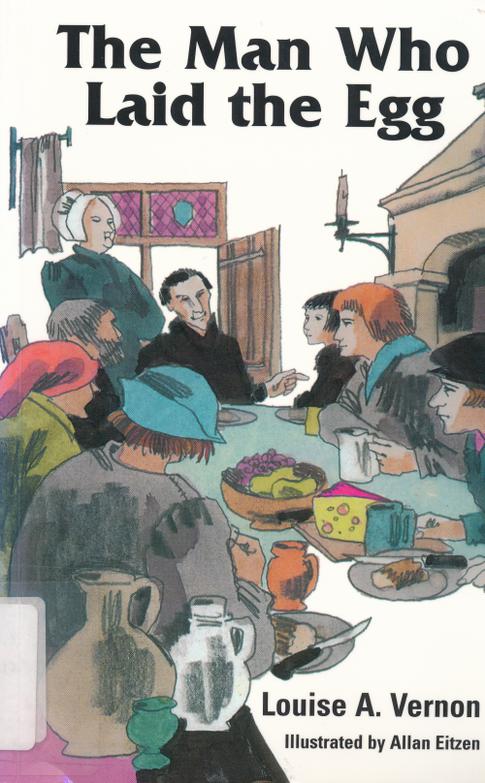 The Man Who Laid the Egg

PART OF SERIES Louise A. Vernon's Religious Heritage Series
by Louise A. Vernon
Book, 119 pp
Borrow
Juv Ve
Borrowed Items Ship free with Membership
"Erasmus laid the egg that Luther hatched" is what the people said. And that made young Gerard Koestler smile. He knew that Erasmus had influenced Luther's thinking. He also believed both men were trying to serve God according to the Scriptures.

Young Gerhard Koestler lived in Germany in the 1500s. He inherited money and a castle when his rich parents died. His Uncle Frederic tried to talk Gerhard into becoming a monk so Frederic could claim the inheritance for his own.

But Gerhard had other ideas. After a series of adventures and narrow escapes, Gerhard arrived in Basel, Switzerland. To his delight he was able to live in the same house as Erasmus. Although Erasmus' enemies accused him of agreeing with Martin Luther, Erasmus said that the Bible was his guide.

In the end, Gerhard returned to his castle. Not sure whether he wanted to be known as a Catholic or a Lutheran, Gerhard said, "Call me a Christian." No other name was necessary.

"This book brings us an interesting account of a great man who lived in Germany during the Reformation. It is written for juveniles, made very readable by placing a boy on the scene with this historical character, and involving him in the plot. There are adventures and narrow escapes. What better way to acquaint children with great figures in church and world history?" --Church and Synagogue Libraries 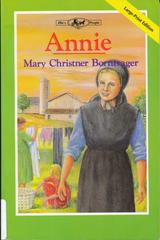 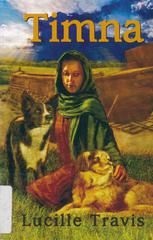 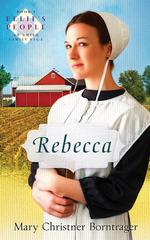