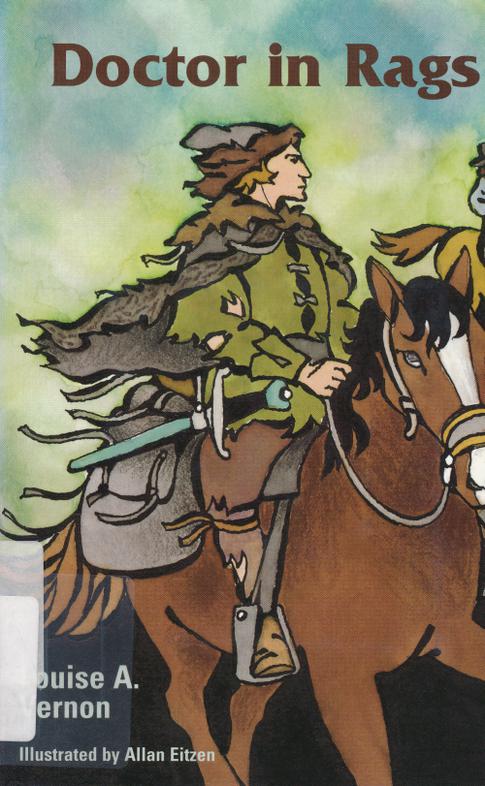 PART OF SERIES Louise A. Vernon's Religious Heritage Series
by Louise A. Vernon
Book, 1973, 145 pp
Borrow
Juv Ve
Borrowed Items Ship free with Membership
Michael Bruhn, his younger sister Gudryn, and their widowed mother live in a castle in Moravia. Madame Bruhn's field workers had fled two months before when her husband died, fearing he had the plague. She now illegally welcomed Hutterites to her estate to farm the land, giving them permission to build a Bruderhof because she felt they worshiped God in the right way.

When a doctor wearing ragged clothing appeared at their gate, Michael thought he, too, must be a Hutterite. He learned later that this was the famed doctor, Paracelsus. When Michael's sister, Gudryn, became ill, this doctor in rags was able to help her. Michael was impressed and began to plan when he could be a doctor.

Through an exciting escape Michael found Paracelsus. He decided to become both a Hutterite and a missionary doctor all because of Paracelsus, a doctor in rags, who helped people.

A fast moving story of a 12-year-old boy who is influenced by the famous physician Paracelsus and the Hutterites to become a medical missionary. The setting is in Moravia during the 16th century. Excellent to introduce young people to the Hutterite Brethren, their way of life and beliefs. 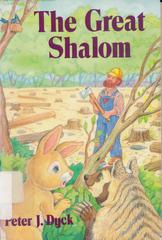 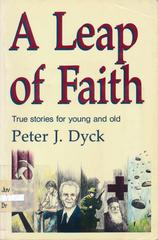 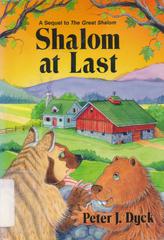 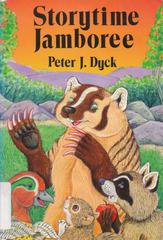 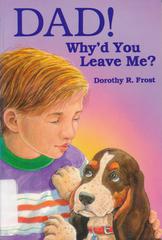