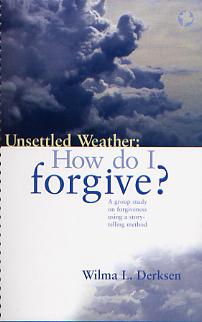 Unsettled Weather: How do I forgive?

by Wilma Derksen
Book, 2004, 79 pp
Borrow
CUR 375.1 De
Borrowed Items Ship free with Membership
When Wilma and Cliff Derksens' daughter was killed in 1984, they chose the word "forgiveness," hoping it would somehow spare them the horrors of the aftermath of violence and the ensnaring justice issues. But Wilma confesses: "I soon came to resent anyone who said: 'Just forgive' as if it were that easy." Later she joined a support group of other parents of murdered children where it became obvious that forgiveness was considered an "F" word. Since, she has teamed with Sunday school teachers, pastors, and counselors in the Winnipeg, Manitoba, area to explore how storytelling can become a method and the message of moving toward forgiveness of others. In this study guide Wilma Derksen, Tym Elias, and Brenda Suderman share a seven-session tested approach on storytelling. This is a vital resource for persons in classes, study groups, and congregations who wish to take steps toward forgiveness. 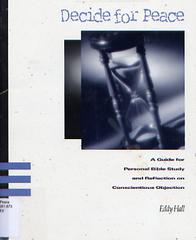 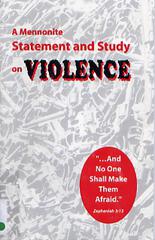 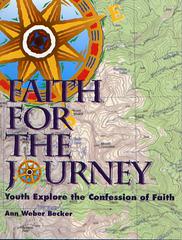 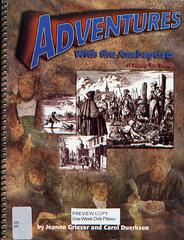 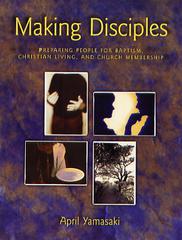 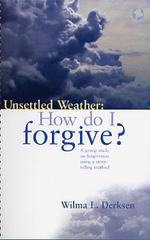 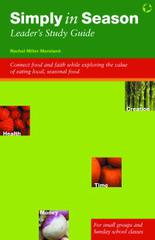 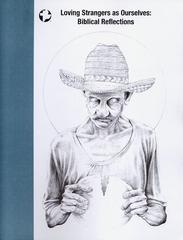 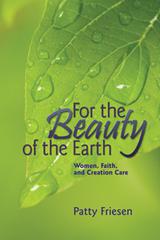 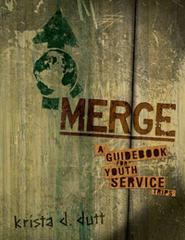 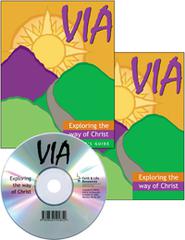 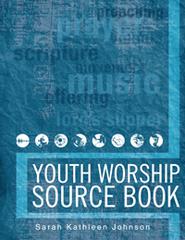 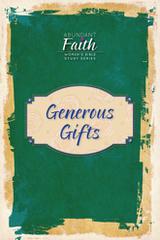 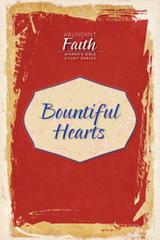 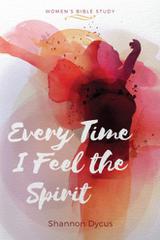