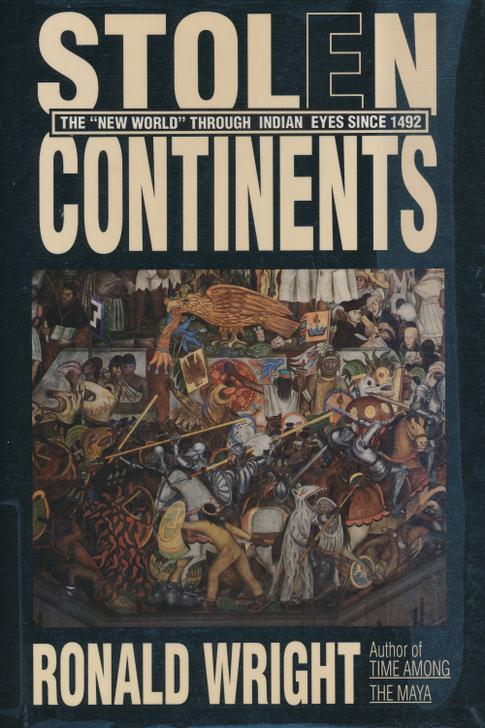 Stolen Continents: The "New World" through Indian Eyes since 1492

by Ronald Wright
Book, 1992, 424 pp
Borrow
NF 970 Wr
Borrowed Items Ship free with Membership
History is written by the winners and so the "discovery" of the "New World" in 1492 has become one of humanity's finest moments. But the inhabitants of the Americas saw this event and its consequences quite differently. Their ancestors had settled the New World thousands of years before. They had built great civilizations; some of these were democracies, others aggressive empires with cities as large as any then on earth.

When Columbus arrived, the Americas held about 100 million people, a fifth of the human race. Within decades, most of them were dead -- victims of imported epidemics and barbarous assaults. The European invaders sacked mighty cities, destroyed great art, plundered fabulous wealth and seized the land.

But the New World's people did not all perish and neither did their view of history, though it has been suppressed for centuries. In Stolen Continents, Wright quotes the authentic speech and writing of five indigenous peoples - Aztec, Maya, Inca, Cherokee and Iroquois - over a span of 500 years. We relive their strange, tragic experience through their eloquent words and see the European invaders through their shrewd, unblinking eyes.

Stolen Continents is a moving account of the terrible war between the New World and the Old. 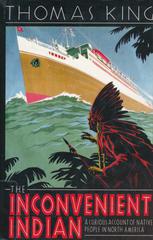 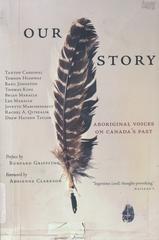 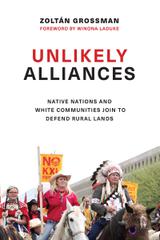 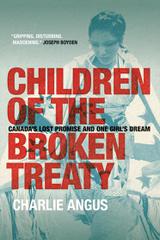 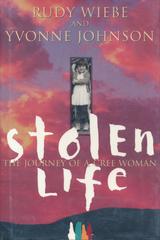 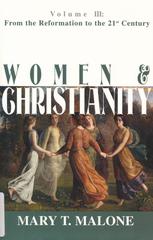