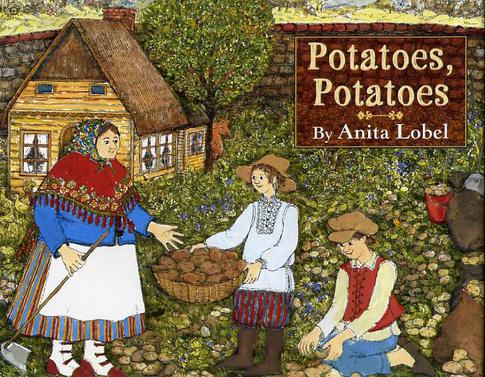 by Anita Lobel
Book, 2004
Borrow
Child Lo
Borrowed Items Ship free with Membership
There was once an old woman who had a potato farm and two hardworking, loving sons. But one day one son ran away to the army of the east; the other son joined the army of the west.

Anita Lobel tells a powerful story of two brothers who become enemies at war, and their wise mother whose cleverness turns fighting into peace. 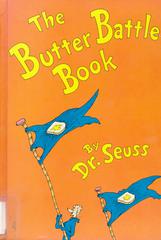 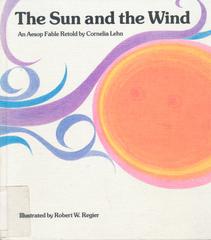 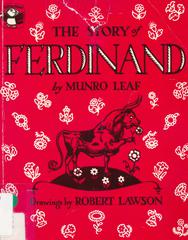 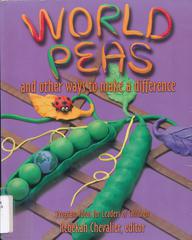 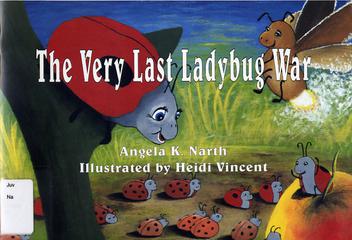 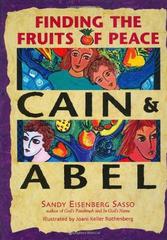 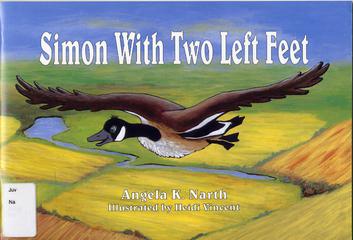 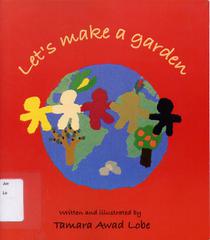 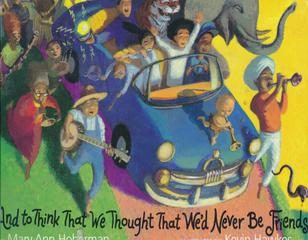 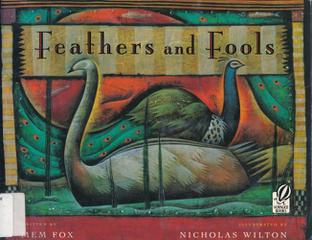 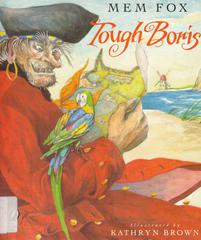 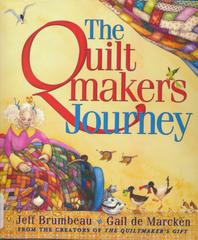 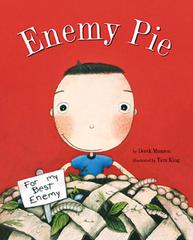 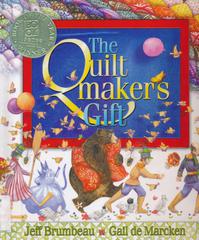 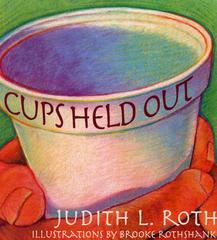 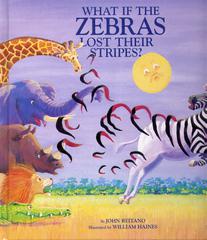