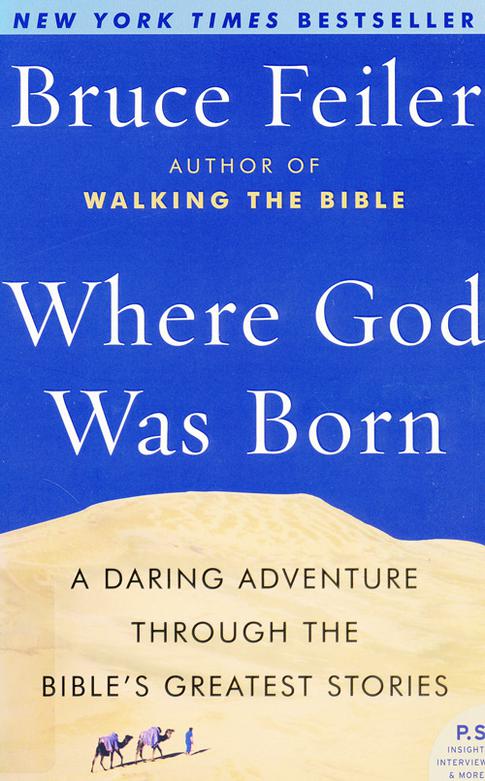 Where God Was Born: A Daring Adventure Through The Bible's Greatest Stories

A10,000 mile trip through the Middle East-Israel, Iraq, and Iran-to examine the question, "Is religion just a source of conflict or can it be a source of peace?"

In his intimate, accessible style, Feiler invites readers on a never-in-a-lifetime experience, retracing the Bible through the bloodiest places on the planet, from the Garden of Eden in war-torn Iraq to the rivers of Babylon just south of Baghdad; from David's conquest of Jerusalem to Queen Esther's face-off with the King of Persia. At each site, Feiler discusses the Bible with local characters, from archaeologists to army chaplains, and draws lessons for fostering reconciliation in our time.

Beginning with a helicopter ride over the West Bank and concluding with an airlift into Baghdad, Bruce Feiler redefines some of the greatest stories ever told, including Joshua's conquest of the Promised Land, David's showdown with Goliath, and Jonah finding God in the whale. Where God Was Born is a powerful, inspiring story that offers a rare, universal vision of God that can unite members of different faiths into a shared allegiance of hope. 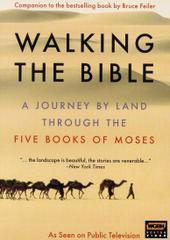 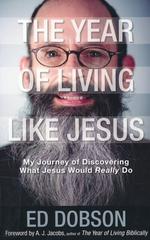 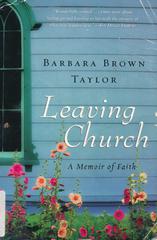 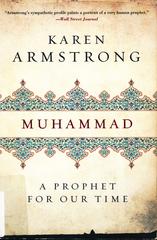 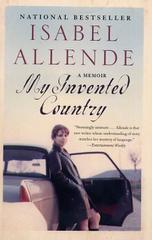 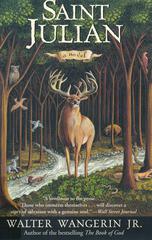 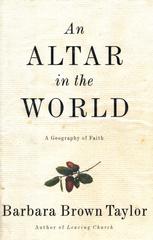 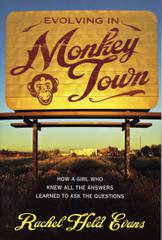 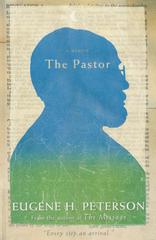 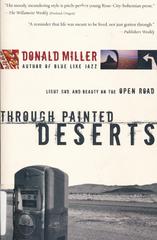 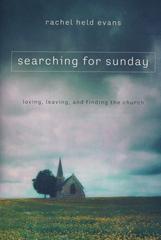 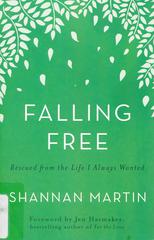