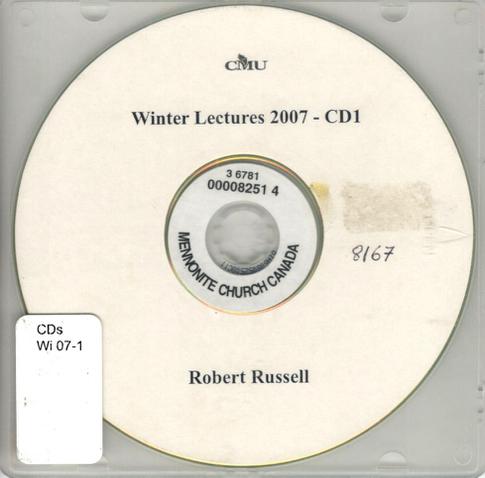 PART OF SERIES Cosmology, Evolution and Resurrection Hope: 2007 Winter Lectures
CD, 2007
Borrow
CDs Wi 07-1
Borrowed Items Ship free with Membership
Russell, a founder and director of the Center for Theology and the Natural Sciences at Berkeley and an ordained minister, called his first lecture “The creative role of theology in the rise of contemporary natural science.” During it he used the story of the Big Bang to show how theology and philosophy have been in creative mutual interaction with science all along.

He noted that, from Newton to Hawking, initial speculations in cosmology have always been driven by theological or philosophical preconceptions. He added that atheists have devised eternal Greek-style cosmologies while Christians and Jews have preferred the Hebrew version. Einstein, he said, wavered between the two, ultimately bowing to the evidence for the Big Bang—showing how the results of science can change minds in spite of philosophical preconceptions.

He went on to say that the Greek faith in the rationality of nature and the Hebrew view of contingency—that nothing needs to exist—both had a mighty influence on the development of modern science, with the first leading to the discovery of the laws of science and the second to the experimental scientific method.

(Unfortunately, this year, the recording quality of these CDs is poor.) 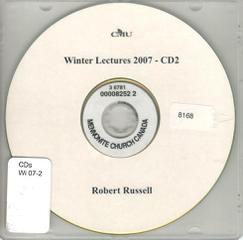 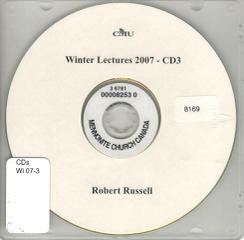 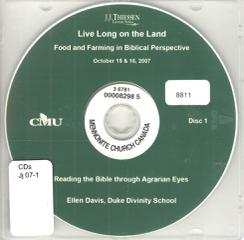 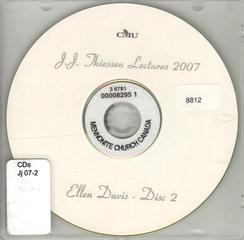 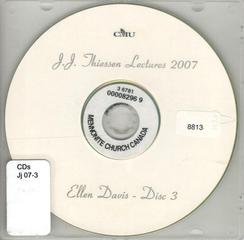 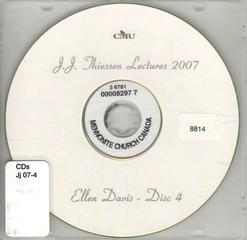 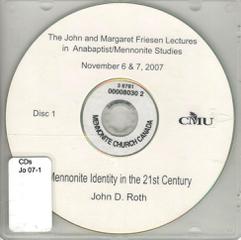 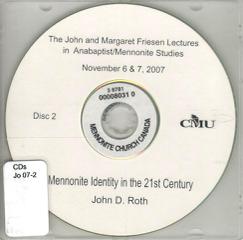 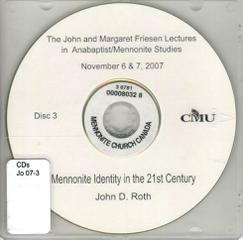 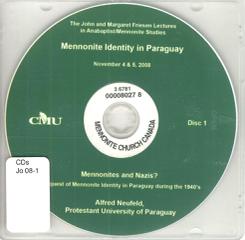 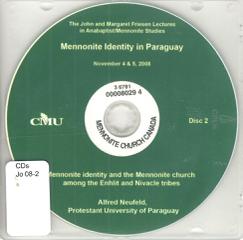 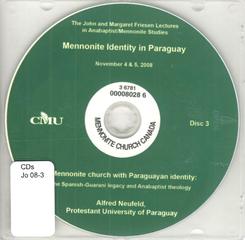 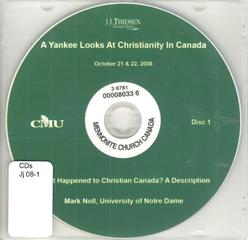 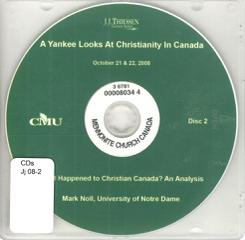 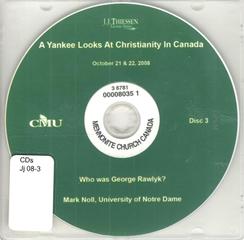 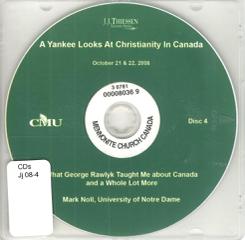 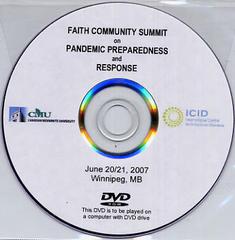 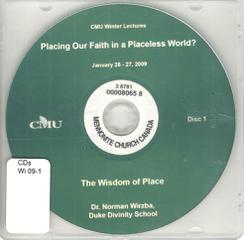 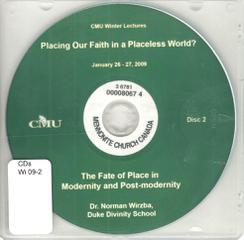 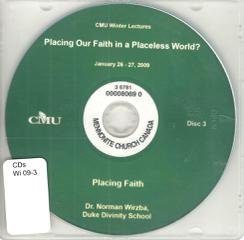