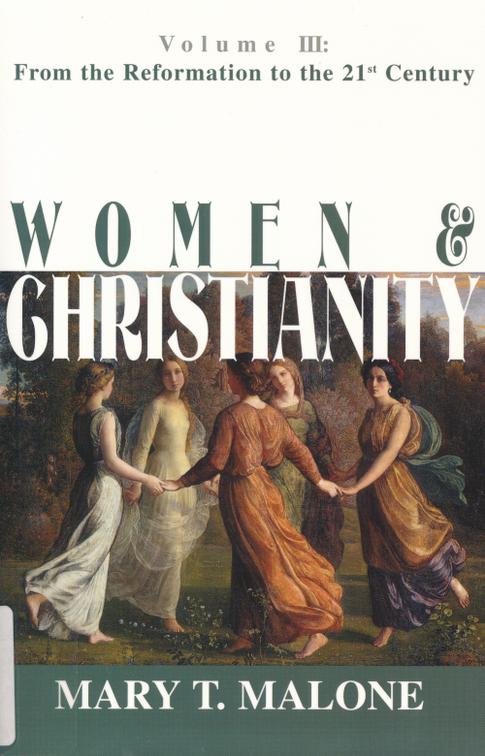 Women & Christianity Volume III: From The Reformation to the 21st Century

PART OF SERIES Women & Christianity Series
by Mary T. Malone
Book, 2003, 334 pp
Borrow
later
Borrowed Items Ship free with Membership
In this final volume Mary Malone draws on the vast sources of documentation since the sixteenth century to place such women as Teresa of Avila, Therese of Lisieux, Jane de Chantal, and Marguerite Bourgeois in the context of their times. Beginning with the great upheaval of the Reformation, she covers such issues as:Malone also explores how the examples of Christian women in Asia, Africa, and Latin America have expanded the consciousness of their sisters in the West. She concludes with a discussion of the challenges to contemporary Christianity by women’s spirituality and Christian feminism (particularly ecofeminism). These issues, breathtaking in their scope, have released the kind of spiritual energy that will reverberate through the church of the twenty-first century. . 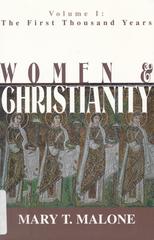 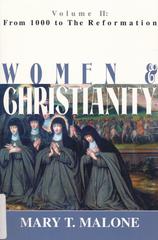 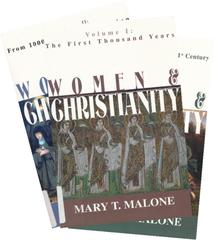 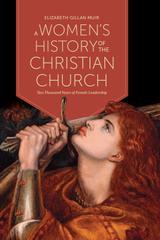 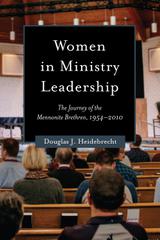 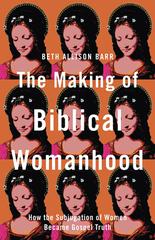