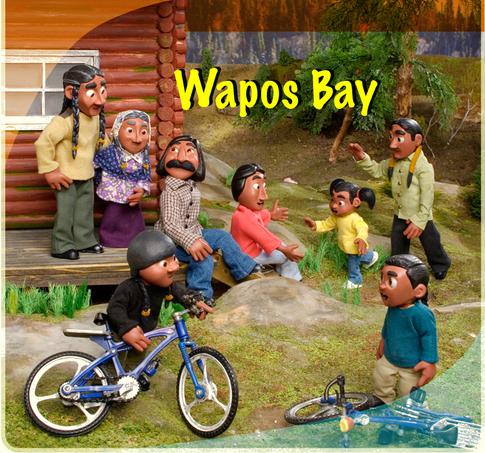 Wapos Bay: There's No 'I' in Hockey, Dennis Jackson, provided by the National Film Board of Canada

And their playground is a vast area that's been home to their Cree ancestors for millennia: northern Saskatchewan.

Ten-year-old T-Bear, 9-year-old Talon and 6-year-old Raven star in Wapos Bay, a light-hearted stop-motion animation series about growing up in a remote Cree community. In Wapos Bay, modern life and ancient traditions meet. Hunting and gathering, dog sledding and shimmering northern lights are part of every day but so are video games, TV and cell phones. Guided by elders, extended family and their own insatiable curiosity, the three children learn how to balance traditional ways with newer ones. Their discoveries unfold against the backdrop of northern Saskatchewan's varied seasons - winter, spring thaw, spring, summer, fall and freeze-up.

As they explore the world around them, the three children acquire some valuable lessons about respect, cooperation, honesty and tolerance. And of course, they also teach the adults a few things.

Aboriginal filmmakers Dennis and Melanie Jackson's exquisite characters come alive with the voices of well-known Aboriginal performers such as Gordon Tootoosis (North of 60, Legends of the Fall), Andrea Menard (The Velvet Devil) and Lorne Cardinal (Corner Gas). Wapos Bay is a fascinating, and often humorous portrait of a northern Aboriginal community from the perspective of its children.

Watch the episodes on National Film Board website or app.

More information about the series can be found on the National Film Board of Canada collection website. 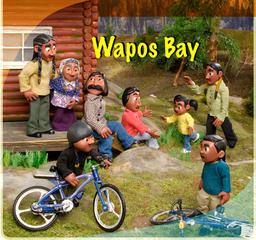 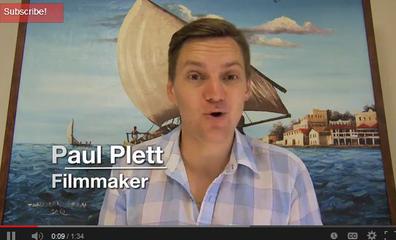 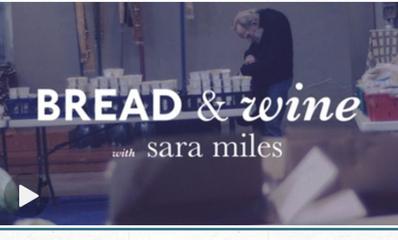 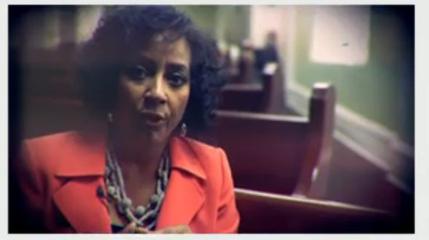 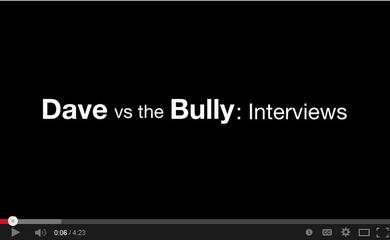 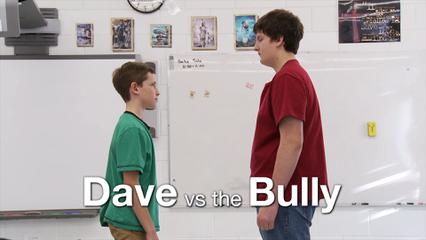 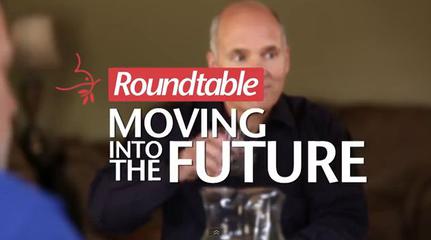 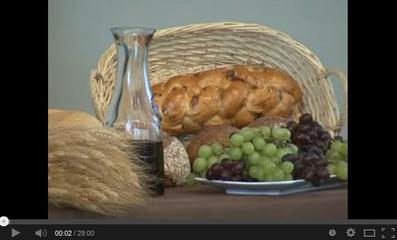 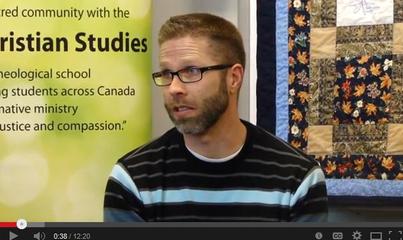 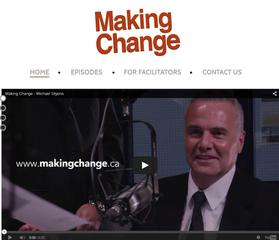 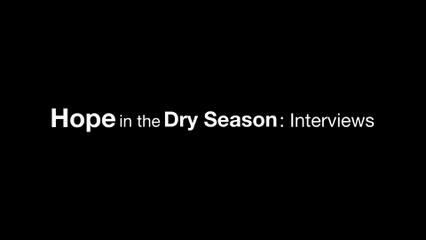 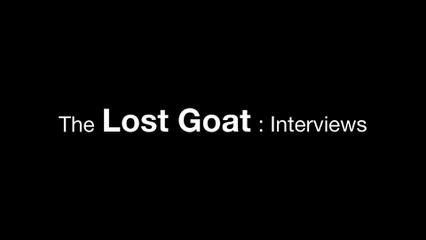 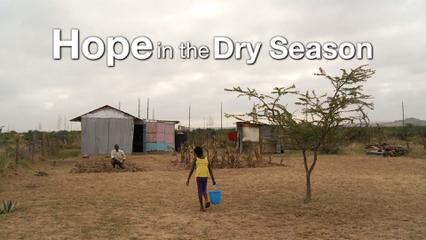 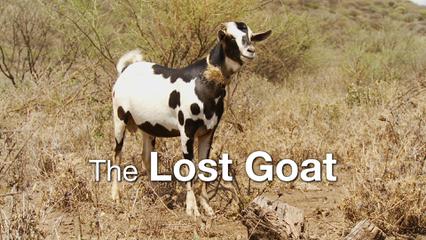 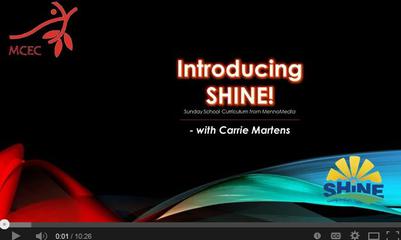 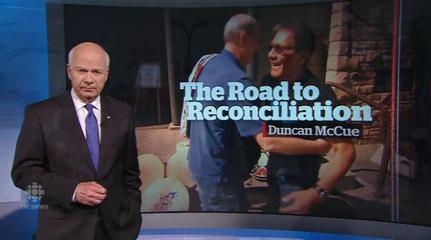