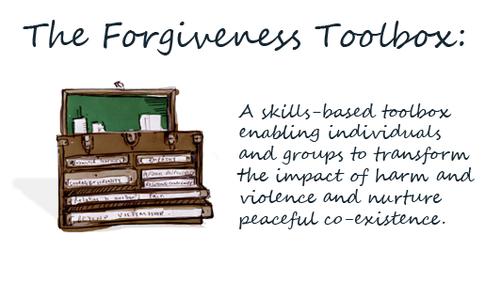 As powerful a concept as forgiveness is, for many, it may be associated with the elusive, the intangible and with something hard to pin down. Forgiveness may even trigger bewilderment in us, especially when we consider how it is practised. We may be in awe of people who are able to forgive those who have caused them irreversible harm. However, we are still left with the questions: what enables them to forgive and how do they do it? In this skills-based toolbox, we address these questions.

The idea of a toolbox underlines the notion that forgiveness does not happen in mysterious ways. Instead, it reinforces the notion that the practice of forgiveness can be learned by acquiring a set of skills which are based on the actual experiences of individuals who have succeeded in liberating themselves from the debilitating power of victimhood. Thus, in the present tool-box we aim to identify a range of skills involved in forgiveness, and by doing so we hope that more light is shed on the concept itself. What is special about the present skills is that they were extracted from real-life stories of victims and perpetrators who have struggled with trauma, loss, resentment and even thoughts of revenge. The skills have transformed these individuals to act in ways that have allowed them to discover and embrace “the gift in the wound”. 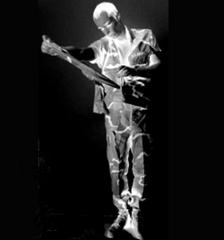 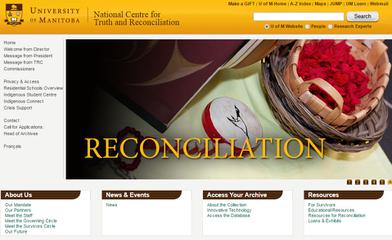 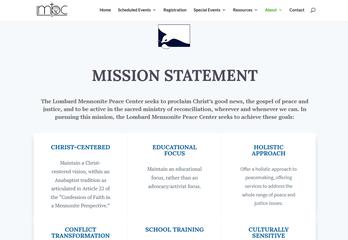 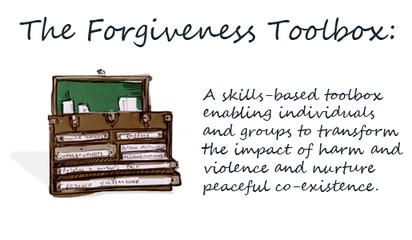 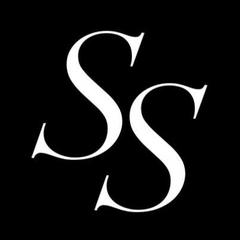 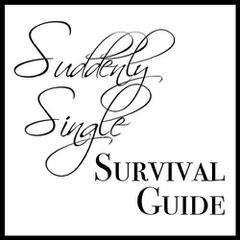 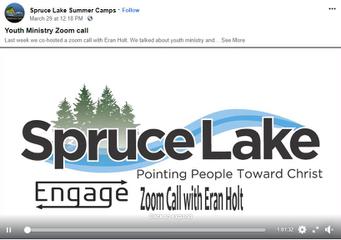 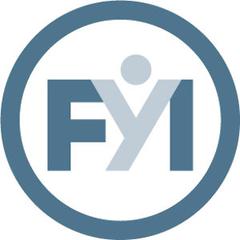