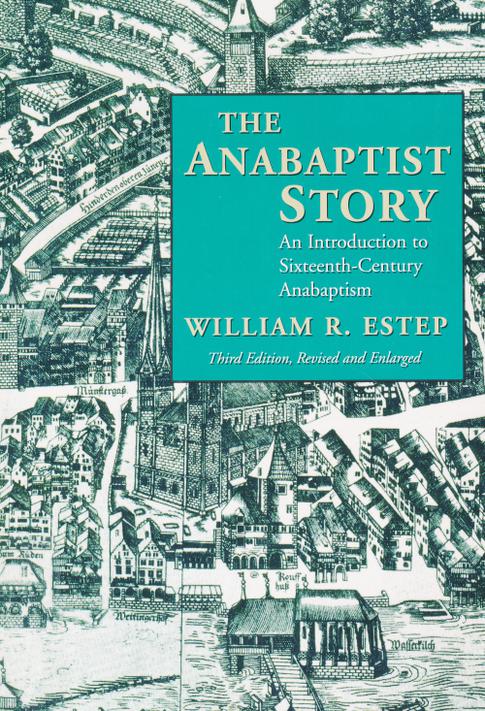 by William R. Estep
Book, 1996, 250 pp
Borrow
NF 284.3 Es
Borrowed Items Ship free with Membership
"...George of the House of Jacob stood up and besought Conrad Grebel for God's sake to baptize him with the true Christian baptism upon his faith and knowledge. And when he knelt down...Conrad baptized him."

Penned by an anonymous eyewitness to the events in Zurich on a cold night in January 1525, these words picture a revolutionary act of conscience that is rightly called the birth of Anabaptism. For here was the hub of a thorough-going challenge to the tangled web of church-state relations in the sixteenth century.

The decisive break thus made with Zwingli and other Reformers was not a step the Anabaptists took lightly, for in the 1500's heresy was tantamount to treason. The going price for challenging vested interests was high and the list of Anabaptists who paid it is a long one.

Completely updated to take account of the burgeoning research in Anabaptism in the dozen years since this book's first appearance, here is a vivid and popular chronicle of the rise and spread and teachings and heritage of a vigorous and important stream in Christian thought, one to which we owe the notion of religious liberty that prevails today. 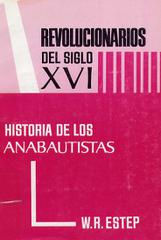