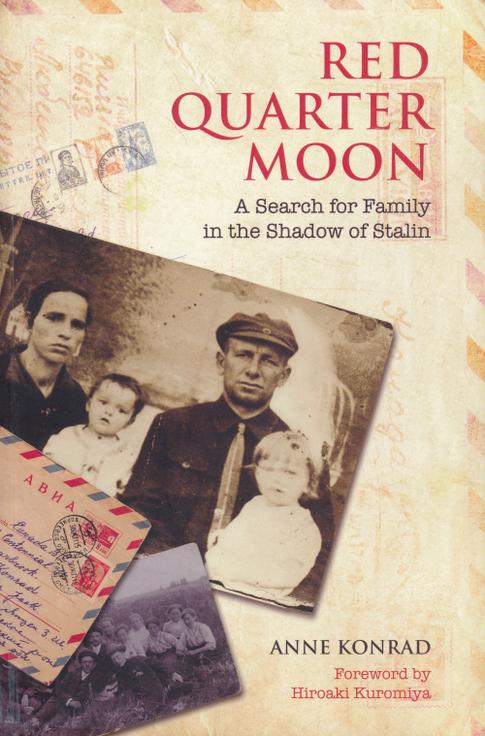 Red Quarter Moon: A Search for Family in the Shadow of Stalin

Anne Konrad's Red Quarter Moon is the gripping account of her search for family members lost and disappeared within the Soviet Union. Konrad's ancestors, Mennonites, had settled the Ukrainian steppes in the late 1790s. An ethno-religious minority, they became special objects of Soviet persecution. Though her parents fled in 1929, many relatives remained in the USSR.

Konrad's search for these missing extended family members took place over twenty years and five continents - on muddy roads, lonesome steppes, and in old letters, documents, or secret police archives. Her story emerges as both haunting and inspiring, filled with dramatically different accounts from survivors now scattered across the world. She aligns the voices of her subjects chronologically against the backdrop of Soviet policy, intertwining the historical context of the Terror Years with her own personal quest. Red Quarter Moon is an enthralling journey into the past that offers a unique look at the lives of ordinary families and individuals in the USSR. 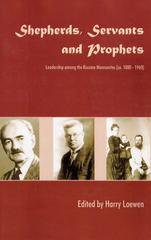